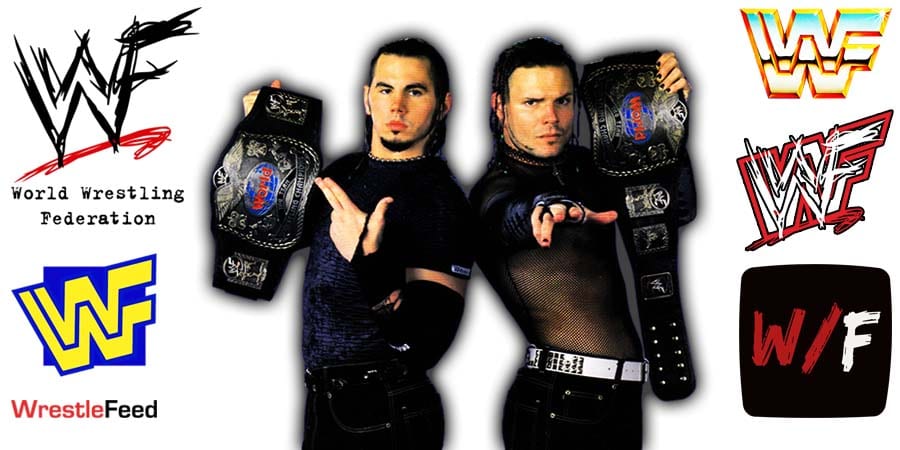 AEW wrestler Matt Hardy talked about The Hardy Boyz in the latest video released on his YouTube channel, and commented on Vince McMahon creating The Hardy Bros on WWE RAW.

On why the Hardy Boyz are the best Tag Team ever:

We are the only team in history to achieve all that and we’re both still 100% healthy and in our prime. We will hold more World Tag Team Titles. We’ve also held over 40 regional Tag Team Titles.

I’m sure some of you are saying, ‘what about the Road Warriors, what about the Young Bucks, what about the New Day?’ Well, we are more popular, not just more talent, because in the year 2000, it is a documented fact that we sold more merchandise than any other tag team in history. In 2000, we made 20 times our downside guarantee because we were so incredibly popular!”

On Fake Diesel & Fake Razor being a better idea than the Hardy Bros:

“As a matter of fact, Vince McMahon is so obsessed with the greatness and the popularity and the success of the Hardy Boyz that he’s created The Hardy Bros and he’s put together another guy named Matt with my brother Jeff to try and recreate the magic that we once had. 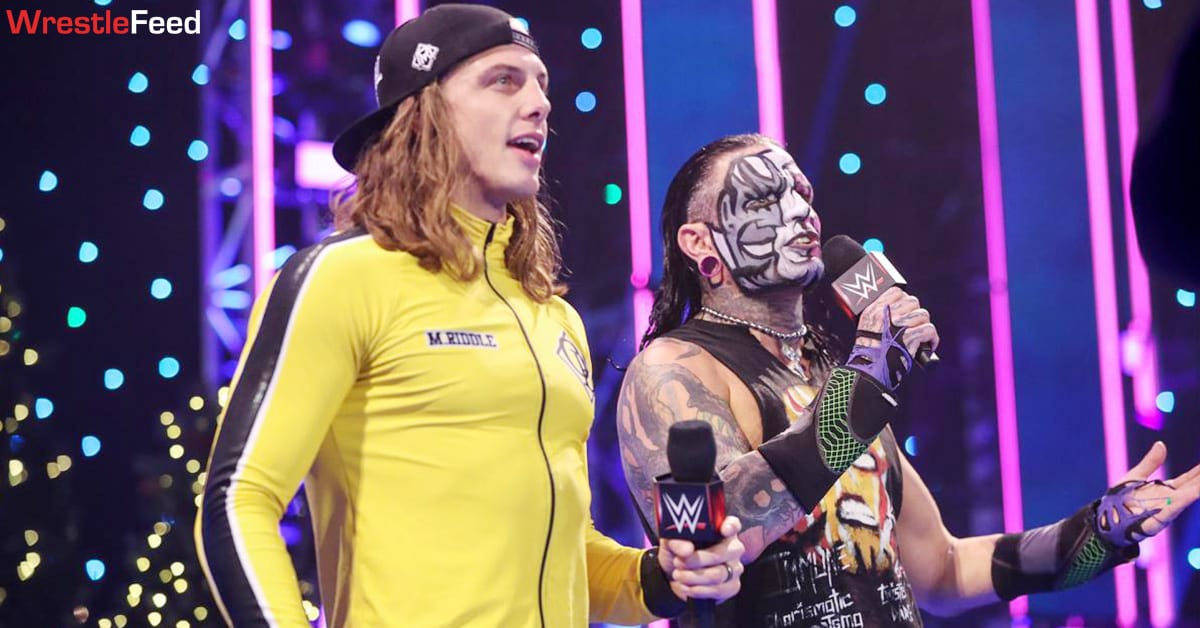 He’s trying to confuse the marketplace because he so wishes he still had the Hardy Boyz. The Hardy Bros, with Jeff and Matt Riddle, that’s not gonna work. You would’ve had a better chance with a Fake Razor [Ramon] and Fake Diesel.”

It was broadcasted from the Freeman Coliseum in San Antonio, Texas and featured pre-taped matches & storyline segments on the road to the ‘WWF Royal Rumble 2001’ PPV.

7. Stone Cold Steve Austin vs. Kane vs. The Undertaker