This episode was broadcasted from the SBC Center in San Antonio, Texas and featured matches & storyline segments on the road to the ‘WWE SummerSlam 2004’ PPV. 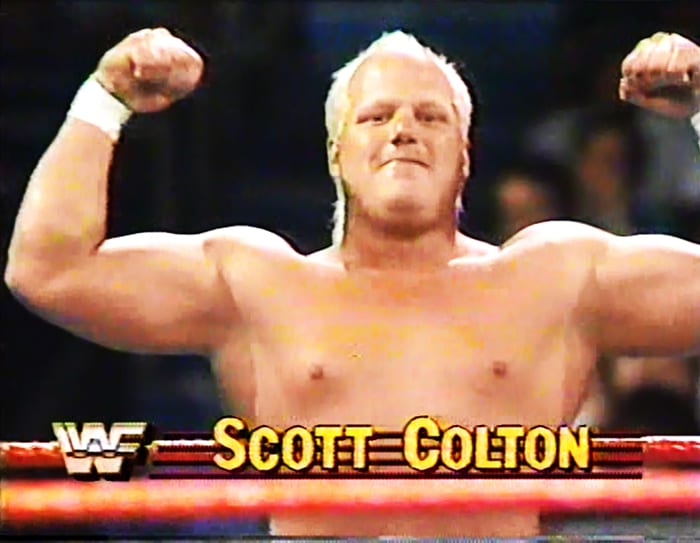 During a recent interview on WWE’s After The Bell podcast with Corey Graves, SmackDown wrestler Matt Riddle revealed that watching Brock Lesnar break The Undertaker’s undefeated WrestleMania streak at WrestleMania 30 in 2014 inspired him to become a pro-wrestler.

“I watched that PPV, and being an MMA fighter, I’m watching it and I’m seeing before my eyes – you know you see it over time, but WrestleManias mean something. When I saw that WrestleMania, I saw guys like Brock Lesnar beating The Undertaker and beating the streak. It’s like, this is a new era.

This brand, this sport, is going towards guys like me, and this is something I have always wanted to do. I felt like, even with MMA and everything else, I always wait for my opportunity, because things are hot when they’re hot, and I saw that WrestleMania, the Network was fresh, everything. I was like, ‘I have to do this.'”

Seeing #WrestleMania 30 unfold was a ? going off for @SuperKingofBros.