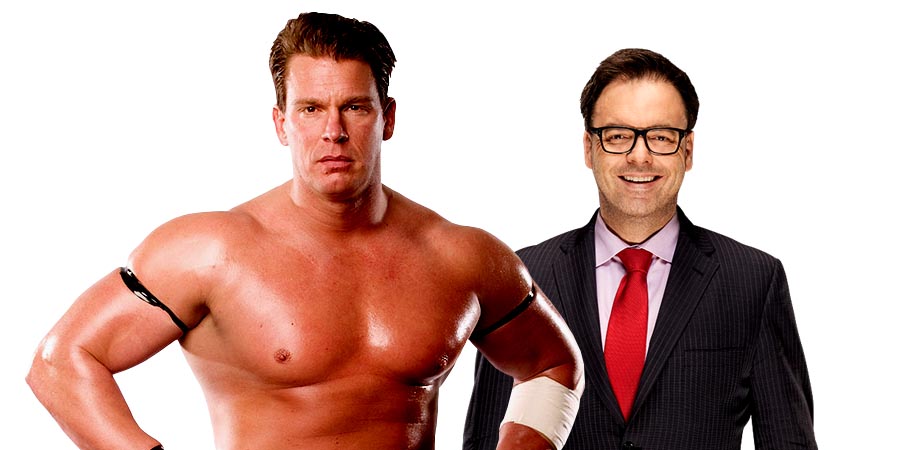 As we all know, SmackDown Live Commentator Mauro Ranallo hasn’t appeared on WWE programming for about a month now. WWE has been noting that Mauro has missed the shows due to “bad weather” and being “sick”.

It was later revealed that Mauro was taking time off due to his depression issues (which he has been battling since his teenage years).

However, it’s also believed that Mauro’s absence from SmackDown Live has something to do with him having heat with fellow SmackDown Live commentator JBL.

CBS Sports is reporting that Mauro isn’t expected to return to WWE and that is contract expires on August 12, 2017. Mauro has removed all references to WWE from his Twitter profile and has started promoting his upcoming appearances for Showtime Boxing.

For those who don’t know the reason behind the tension between JBL and Mauro, it’s because of Mauro tweeting that he won the Wrestling Observer Newsletter’s Announcer of the Year Award and JBL didn’t like that as he wasn’t even in the top 10 list and was awarded as the “Worst TV announcer” in 2015. JBL ranted about this on Bring It To The Table.