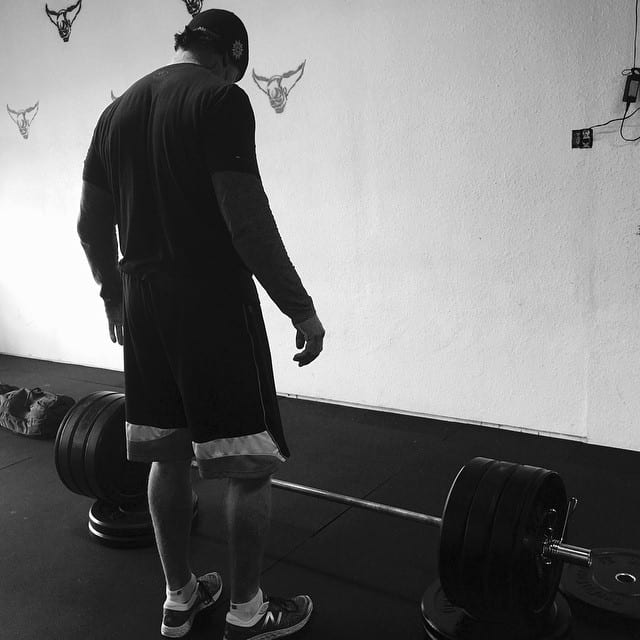 A recent pic of The Undertaker

The Undertaker’s wife Michelle McCool posted another recent pic of The Undertaker on Instagram (posted above) and wrote the following with it: “Days like today make me love him even more….best husband, daddy & friend I could ever ask for! #allmine #hubsandme #blessed #meanttopostyesterday” Michelle McCool has provided proof on multiple occasions that The Undertaker is indeed in a great shape, and is working very hard for his WrestleMania 31 match against Bray Wyatt. With many fans saying that The Undertaker’s match at WrestleMania 30 wasn’t up to the mark (due to him getting injured early on in the match), Taker looks focused on returning in the best shape possible and working a match that the fans will remember for ages!