It was broadcasted from the Duluth Convention Center in Duluth, Minnesota and featured matches & storyline segments on the road to the ‘WCW Spring Stampede 1997 PPV.

– Jim Duggan vs. The Renegade

• Michelle McCool Posts Rare Photos Of The Undertaker On His Birthday

As we noted before, The Undertaker is celebrating his 54th birthday today and his wife, former WWE Diva Michelle McCool, posted some rare photos of The Phenom on Instagram. 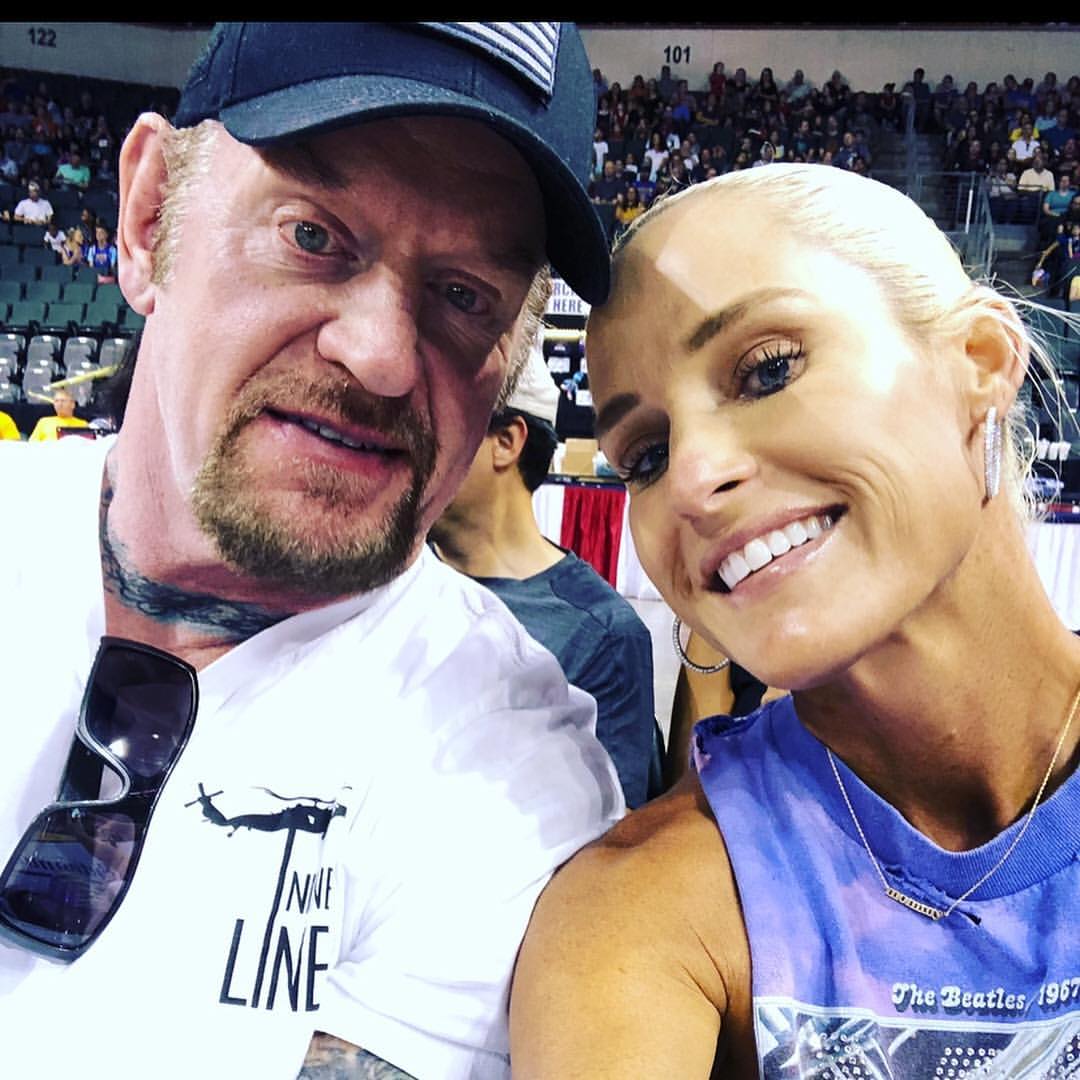 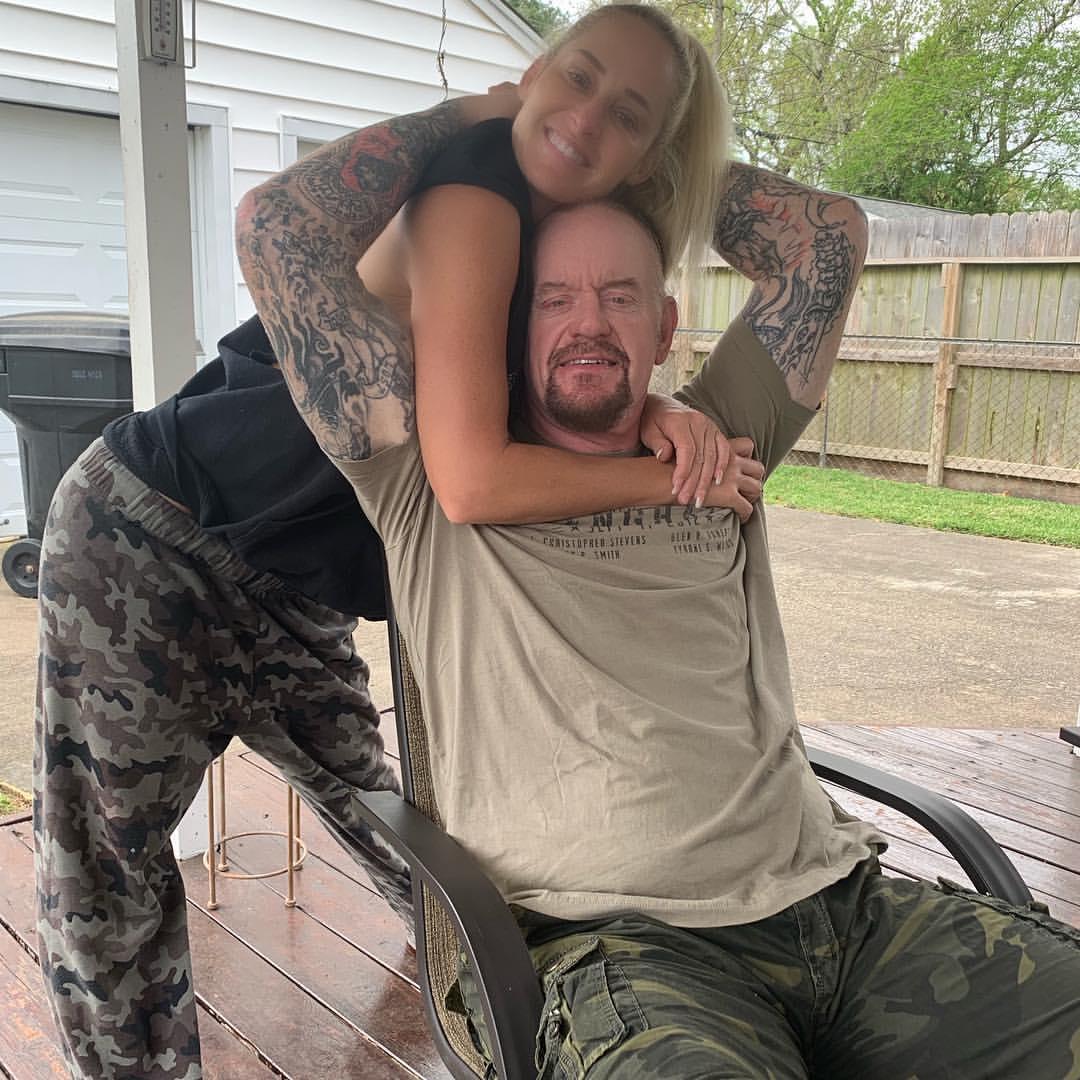 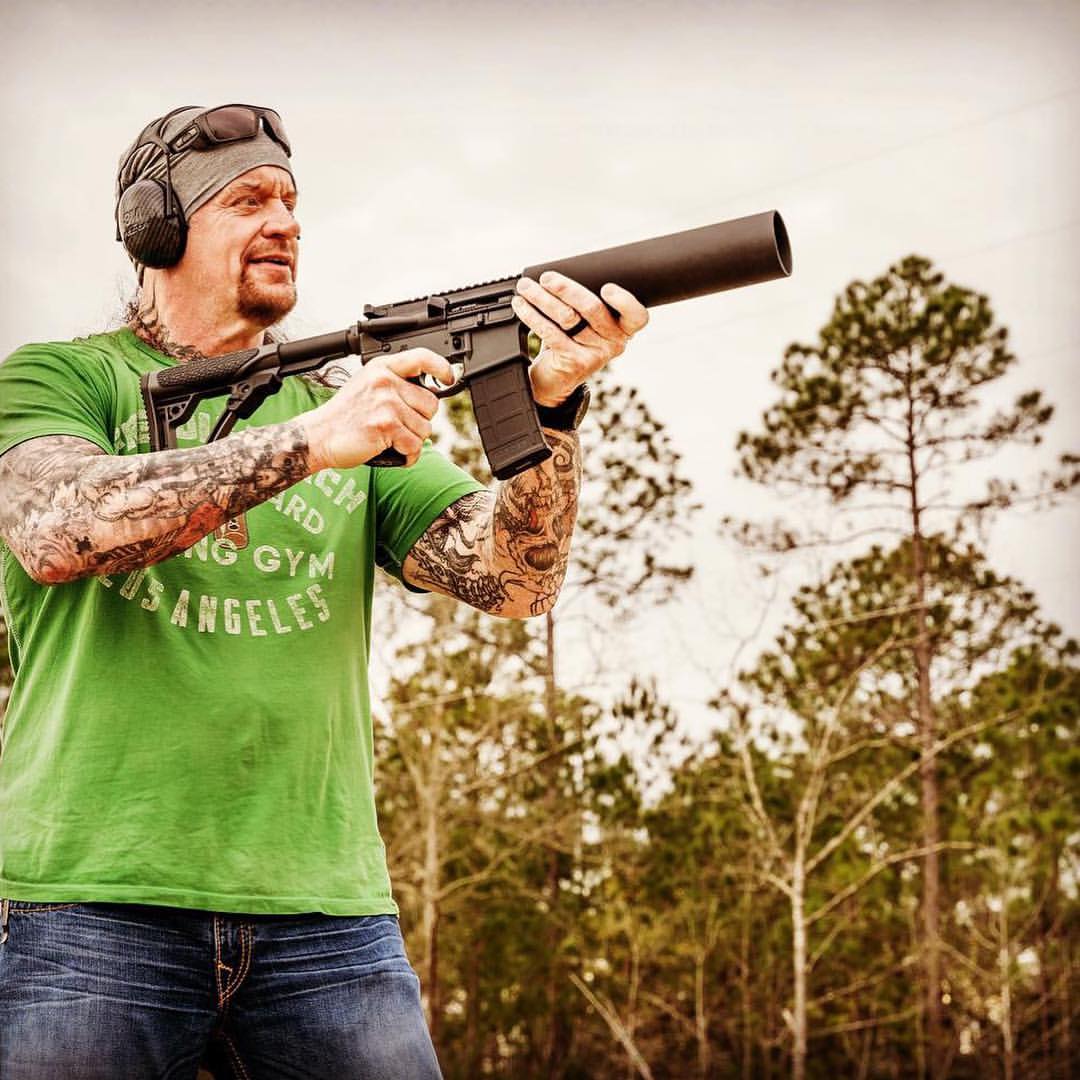 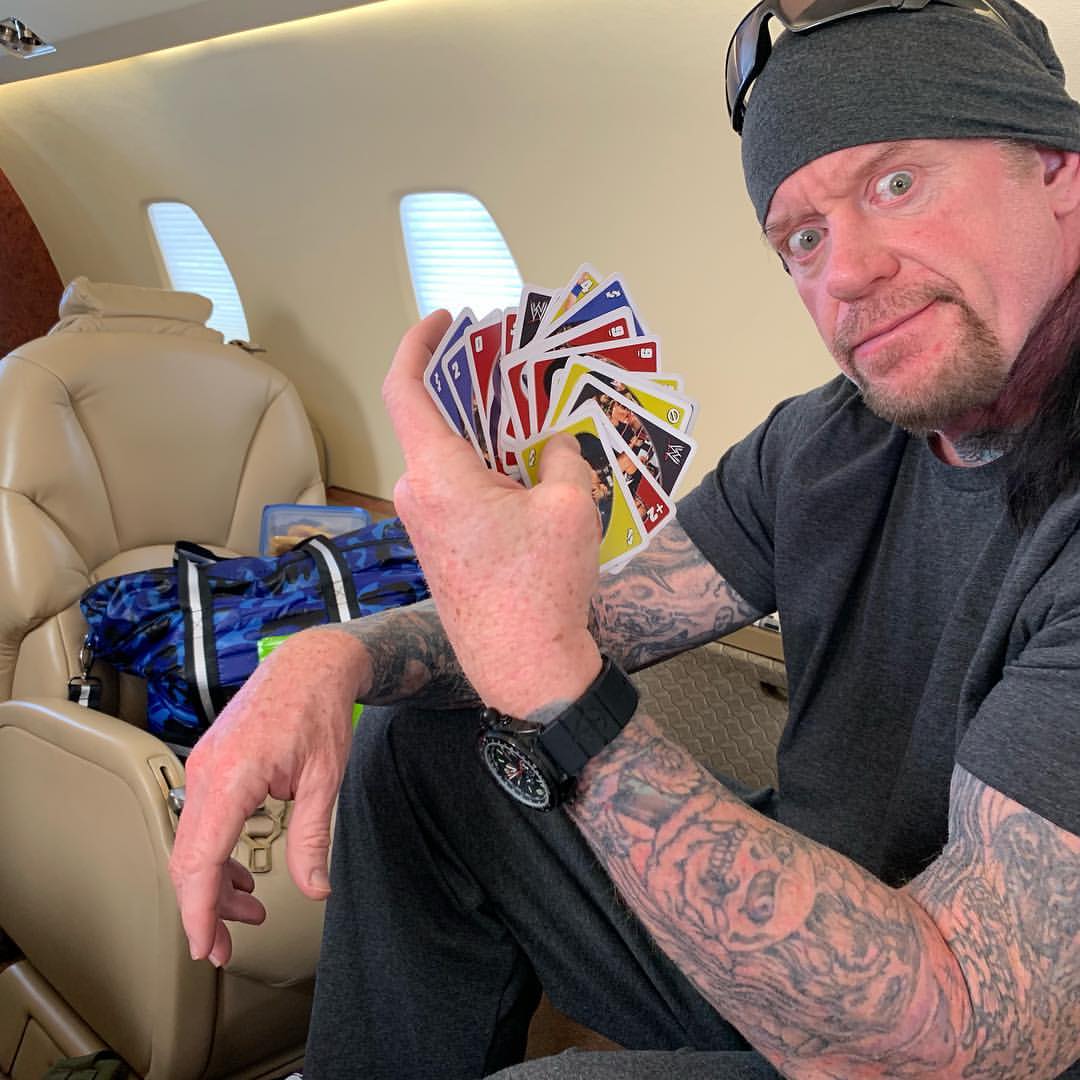 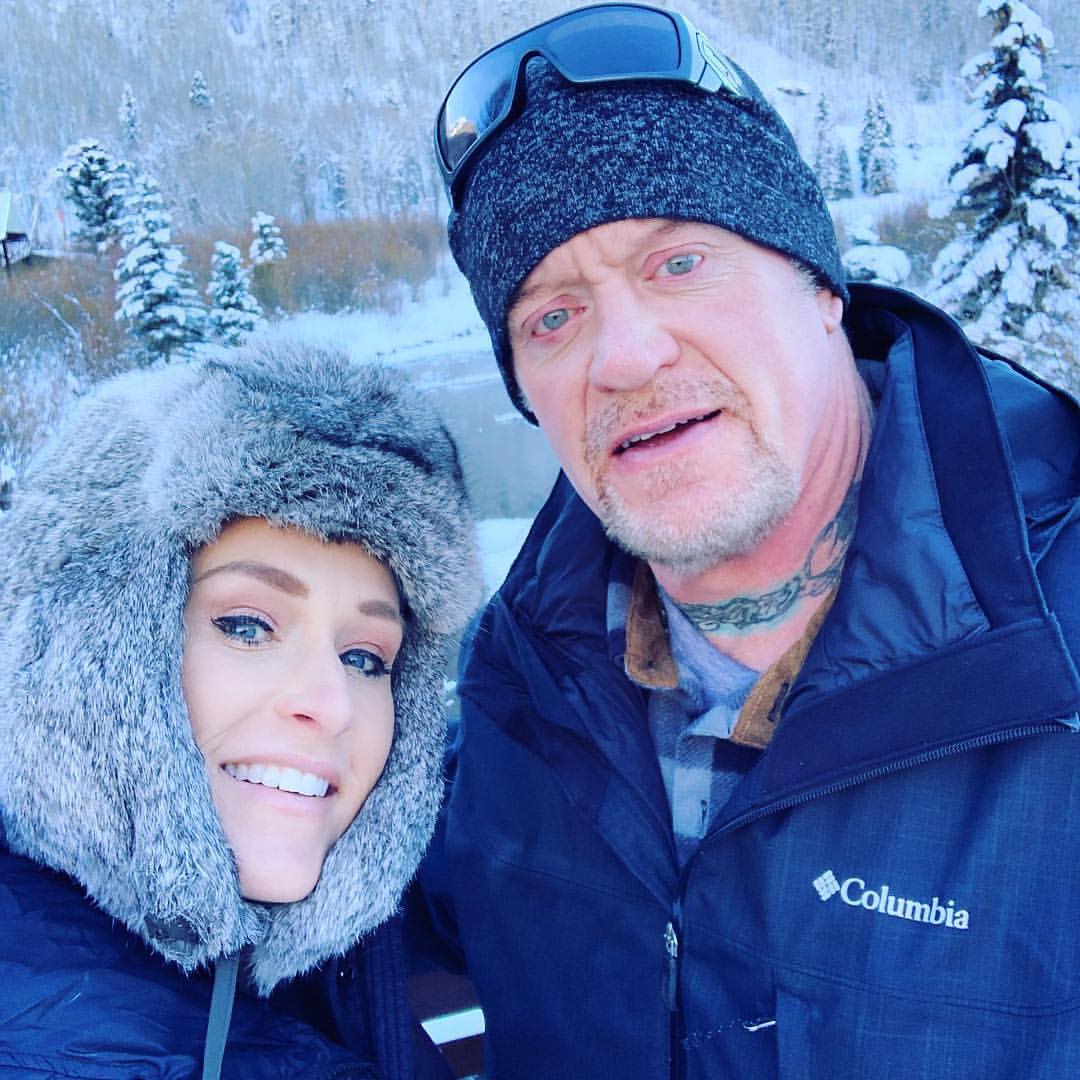