– One Man Gang vs. Ranger Ross

Also Read: WWE Planning To Bring In Another Huge Name For WrestleMania 35 Weekend

• The Undertaker Loses Weight & Looking Fit Ahead Of WrestleMania 35 (Photos)

The Undertaker appeared at a meet & greet season today and he looked great as he has lost a lot of weight and is looking fit!

You can check out some photos below: 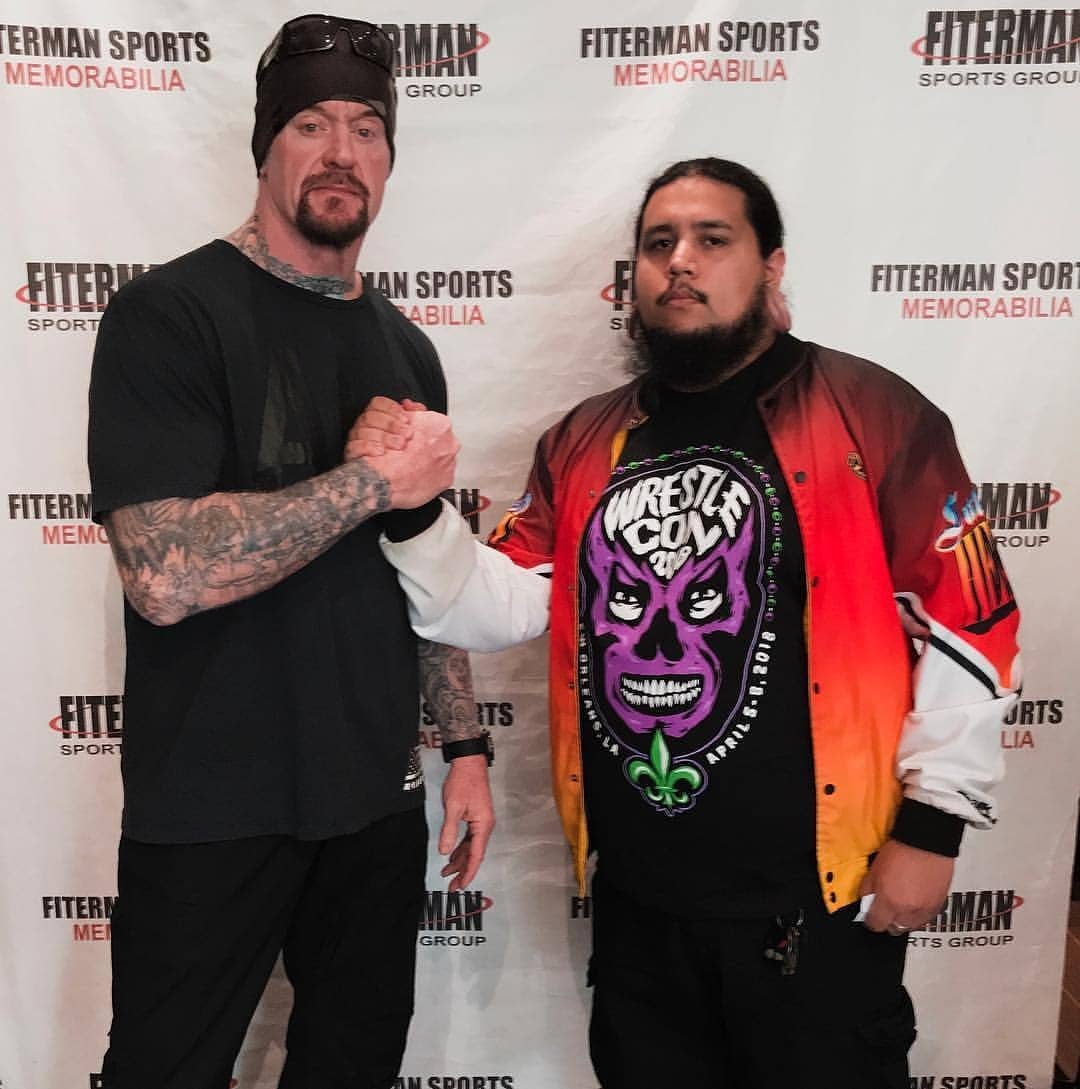 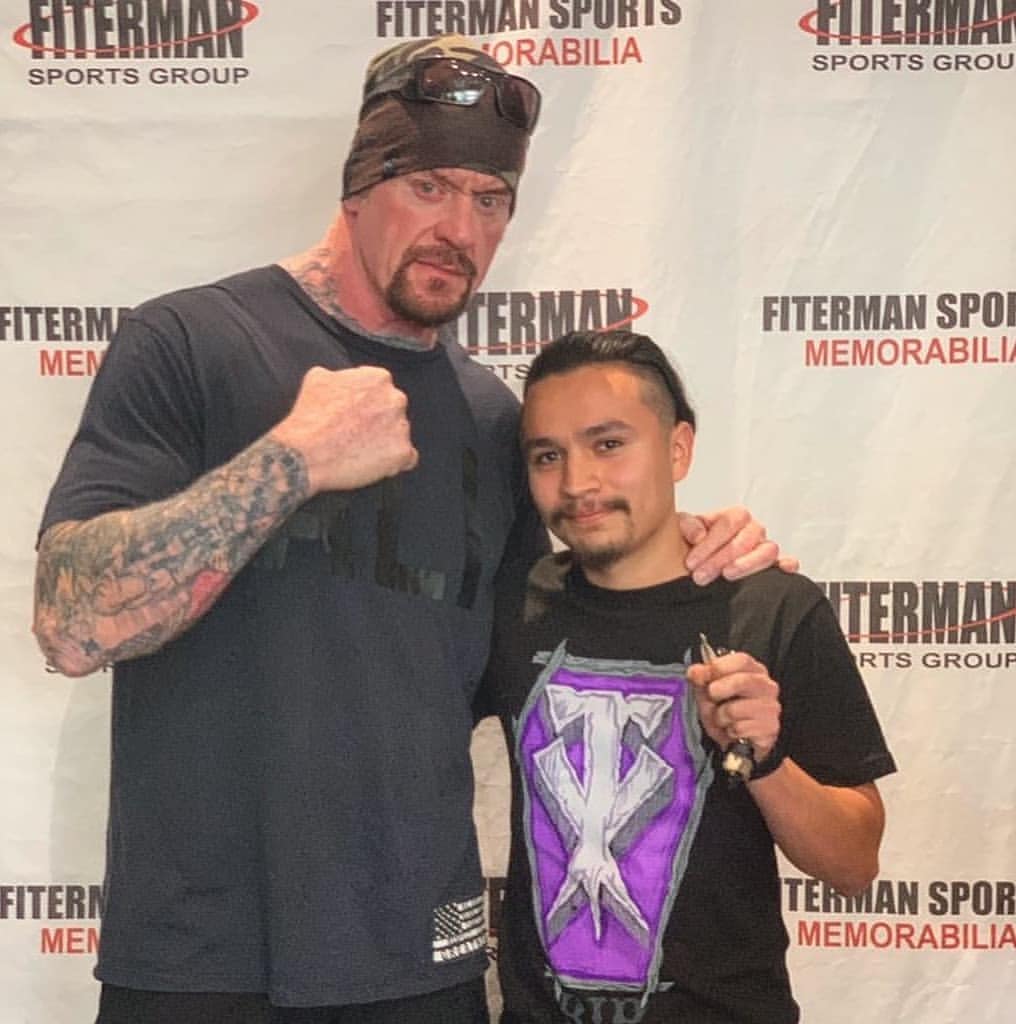 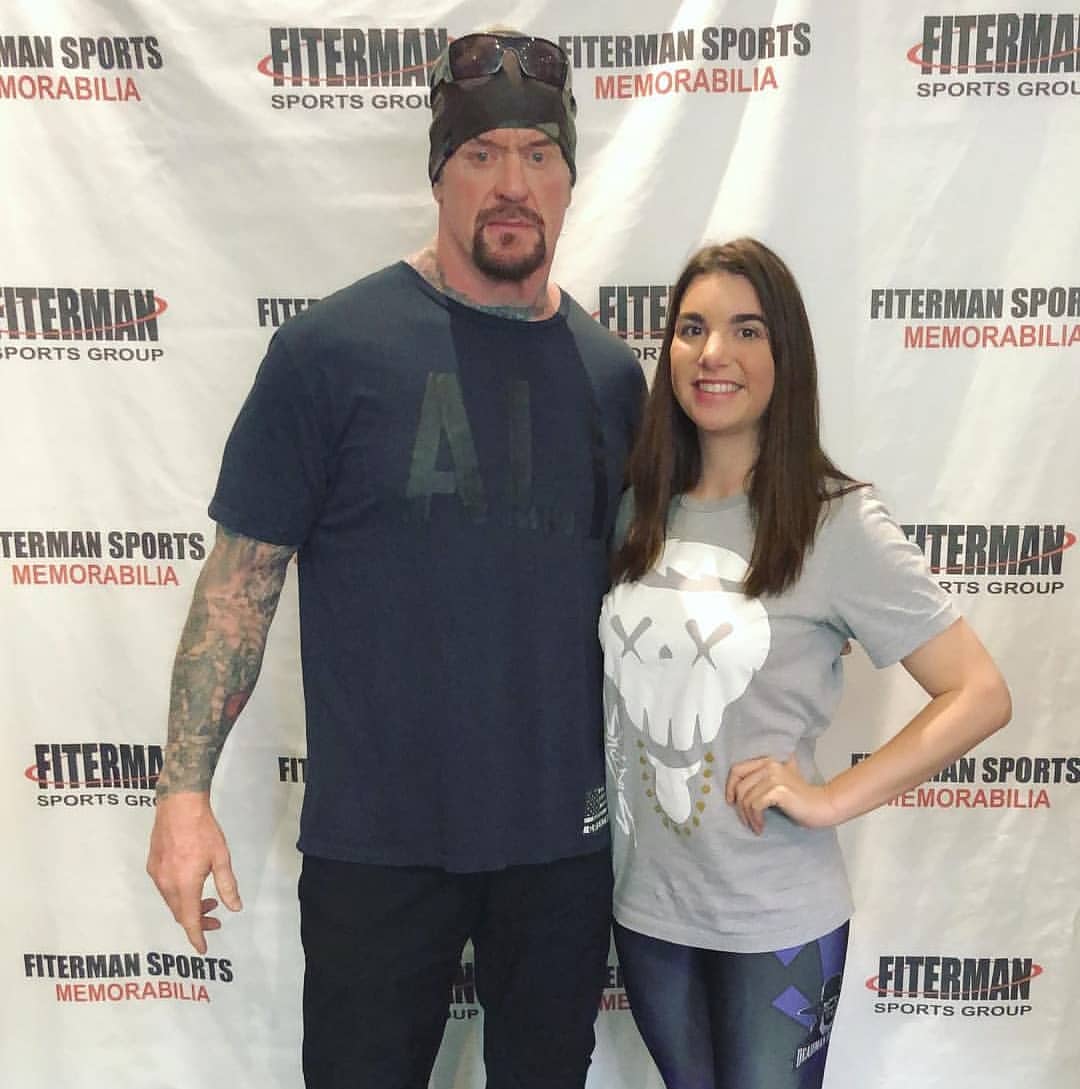 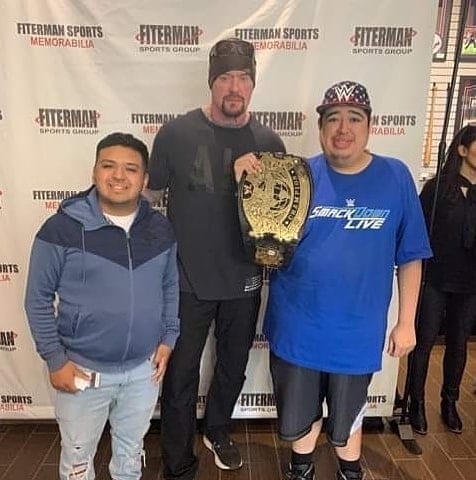 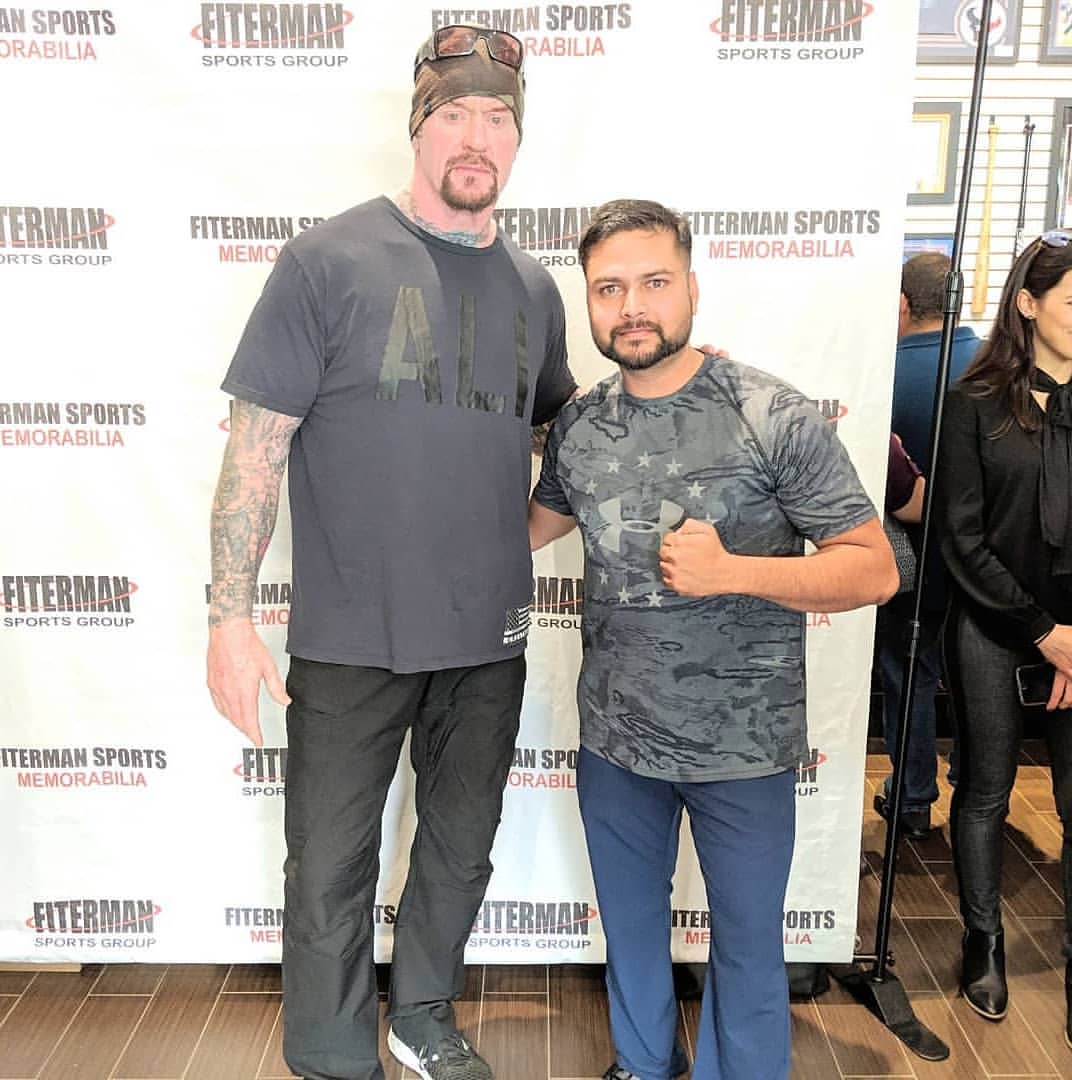 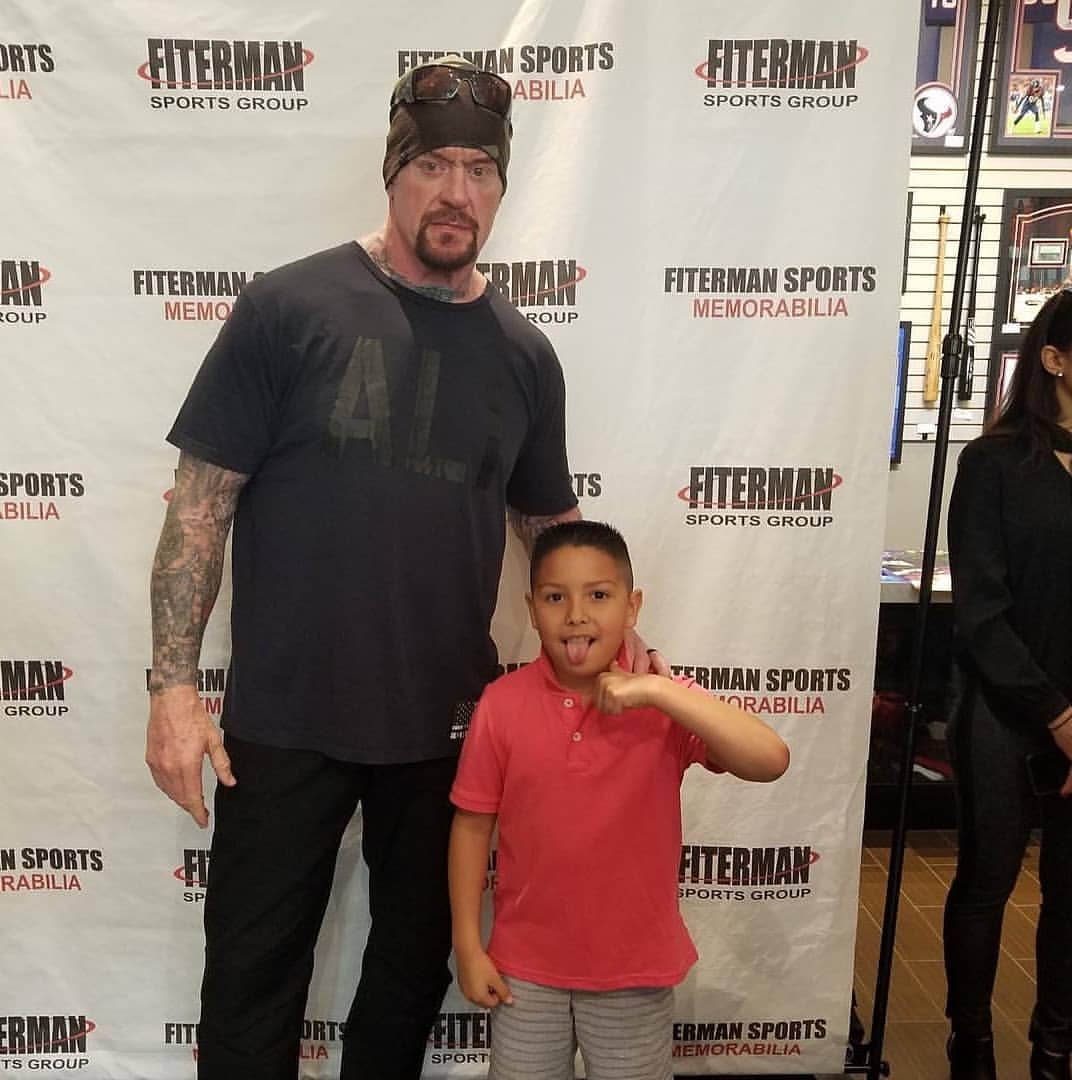 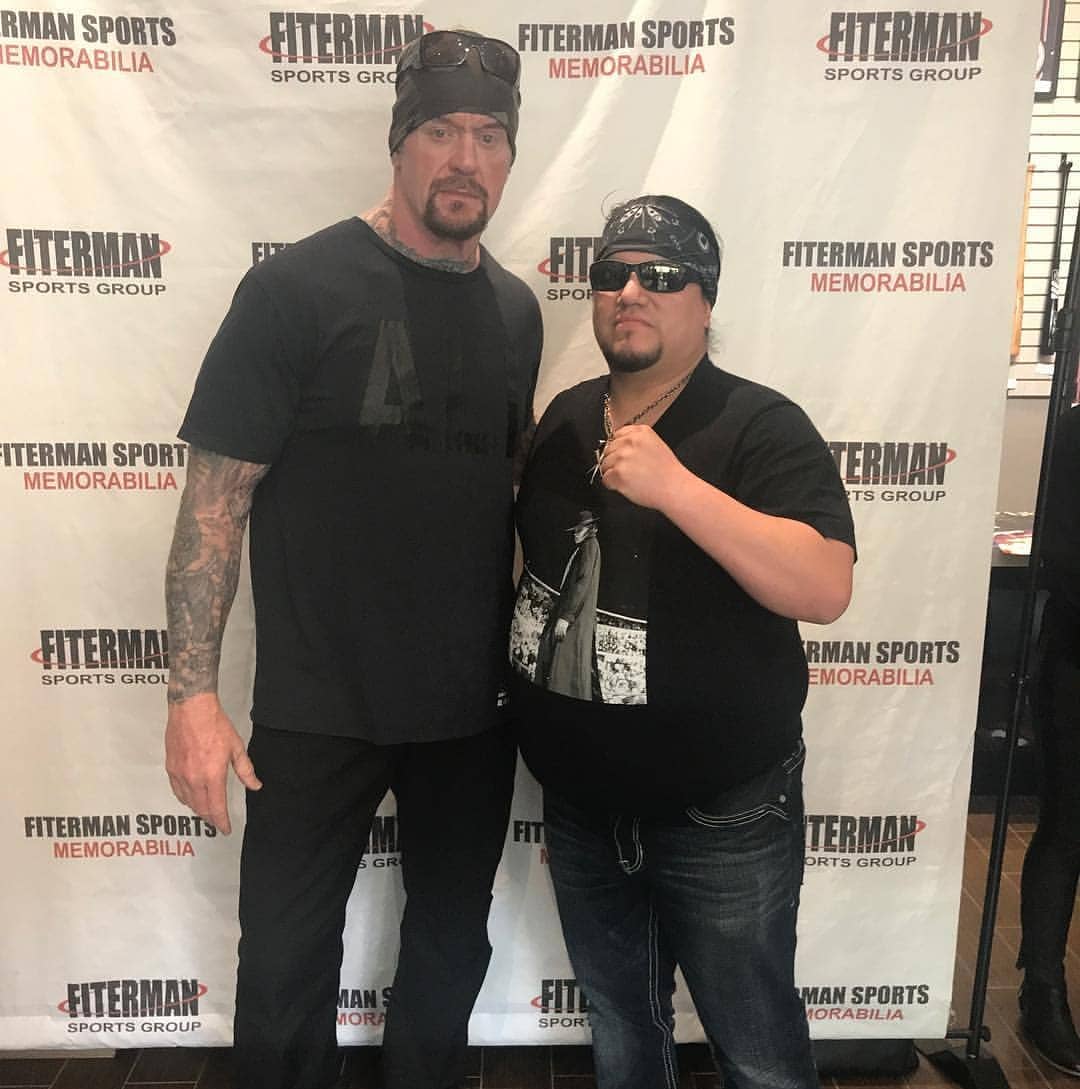 As we noted yesterday, PWInsider reported that The Undertaker and his wife Michelle McCool were at the WWE Performance Center earlier this week and it is being speculated that Taker was there to train for his in-ring comeback.

The Undertaker is expected to have an impromptu match at WrestleMania 35 and he’s also scheduled to compete at the post-WrestleMania 35 PPV in Saudi Arabia in May.