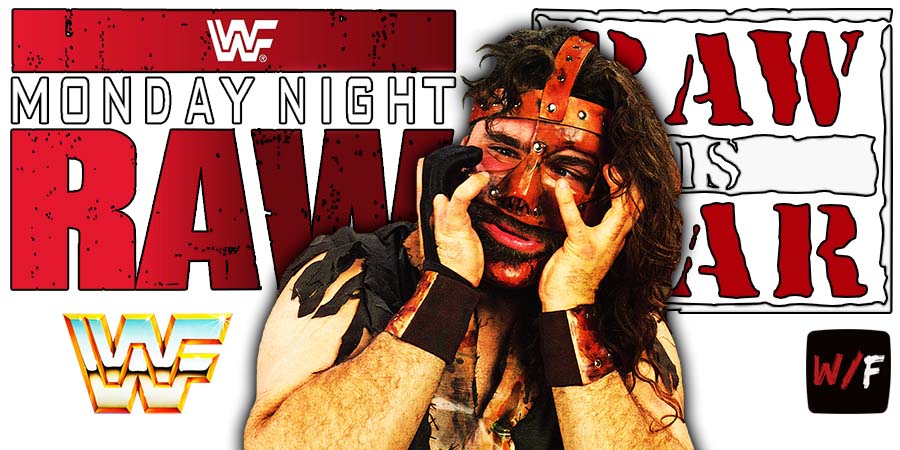 During the latest episode of Monday Night RAW, Drew McIntyre got some revenge on Jinder Mahal and his associates by completely destroying Shanky with 20 chair shots.

Old School WWF Legend Mick Foley did not approve of these shots and overusing them.

Keep in mind that back in the day, while wrestling as Mankind and facing The Rock at the 1999 Royal Rumble PPV, Mick took some of the most brutal chair shots in Professional Wrestling history.

“Big fan of Drew’s…but 20 chair shots should either be done to build a feud of epic proportions…or they shouldn’t be done at all.”

Big fan of Drew’s…but 20 chair shots should either be done to build a feud of epic proportions…or they shouldn’t be done at all.#RAW