It was pre-taped at the Save Mart Center in Fresno, California and featured matches, interviews & storyline segments on the road to the ‘WWE No Mercy 2004’ PPV. 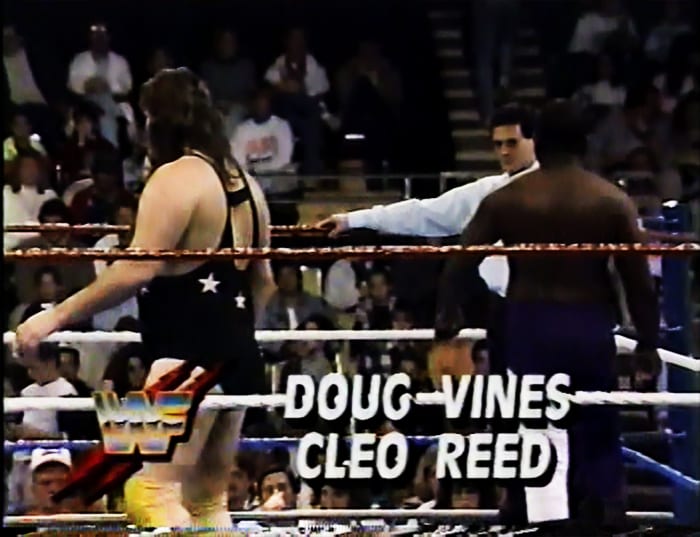 While speaking to Inside The Ropes, WWE Hall Of Famer Mick Foley discussed what the guys carrying him in a casket used to do every time he was put in a casket.

“On one level, I’m living out my dream. I’m enjoying more success than I ever thought possible. I’m shattering that glass ceiling. I’m working with one of the top guys in the history of the business.

But at the same time, I’m going through a series of matches where I end up in a casket, where the goal of the match is putting me in a casket. The Undertaker was king of the casket match, and every night I’d end up in that casket.

And then the next night I’d go ‘Don’t you dare keep me shut in that casket again!’ Every night they’d assure me they wouldn’t, and every night they did.”