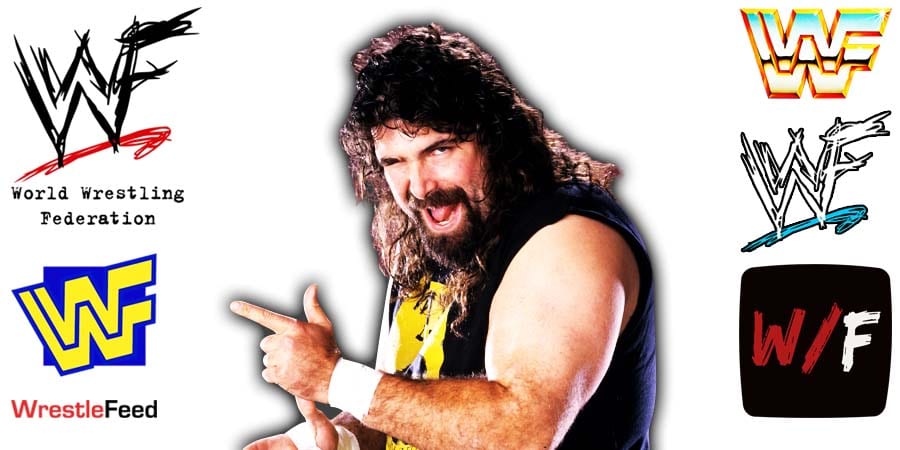 Karrion Kross and his girlfriend Scarlett were released from WWE yesterday.

They already have plans for their future. Kross released a cryptic video to tease something, while Scarlett said she wants to do a Hardcore Bra & Panties match (possibly against Jordynne Grace in GCW).

WWE Hall Of Famer Mick Foley praised the couple by tweeting the following:

“So Karrion Kross & Scarlett get to be a duo again – and whoever picks them up has one of the hottest acts in the biz.

Unfortunately, it seems WWE is sometimes intent on trying to reinvent the wheel.”

Scarlett replied the following to Foley:

“Thank you for the kind words Mick! I can’t even tell you how excited I am to perform again! I’m looking forward to my first match in over 2 years! ❤️ “

Also Read: “Nobody wants that piece of sh*t” – Karrion Kross Comments On His Helmet After WWE Release

Johnny B. Badd vs. Tom Burton