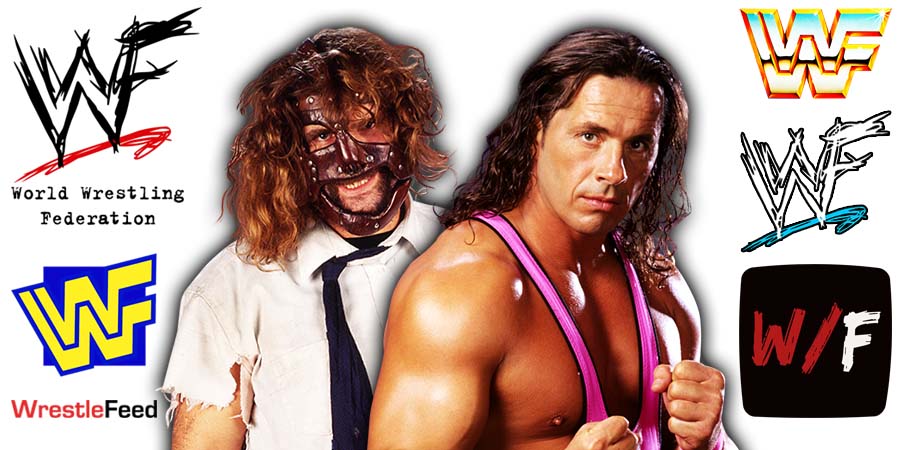 – The Steiner Brothers vs. Galaxian I & Manny Villabos