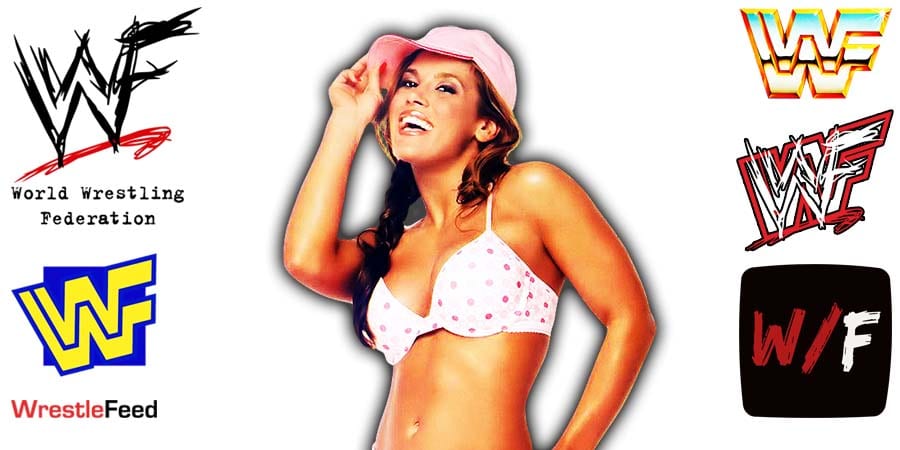 No wonder I never got that raise… 🤷🏻‍♀️ pic.twitter.com/fN65ebfmTh