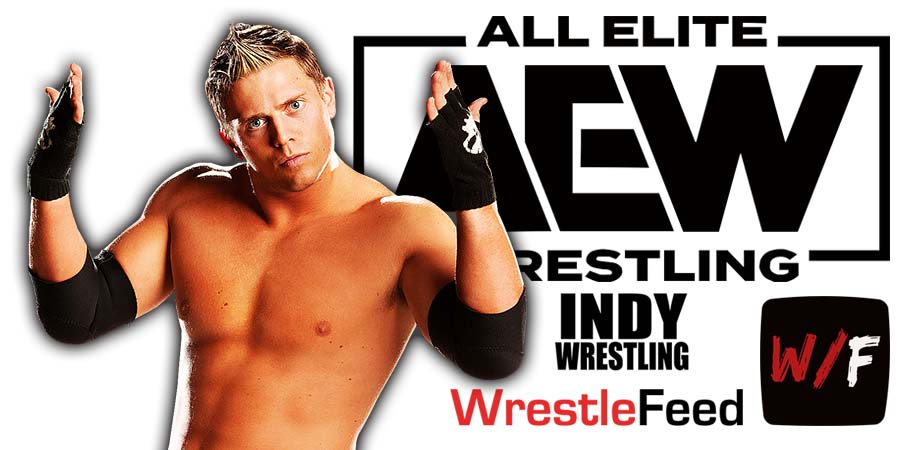 The Miz appeared on the Cheap Heat podcast and was asked about MJF being compared to him due to their respective heel characters and how they cut promos.

Miz had the following to say:

When I was 25 years old, I was still in developmental and Deep South Wrestling and still learning the trade. I wasn’t putting on matches on national television and putting together memorable promos that people talk about. I wasn’t doing that. Applaud to him.”

After hearing what Miz had to say, MJF wrote the following on Twitter:

“Miz is one of the greatest professional wrestlers of all time.

After being trained by NWA Veteran Les Thatcher and touring the indies for a while, he signed a contract with Ted Turner’s World Championship Wrestling in 1999, but wrestled mostly on the promotion’s C-show ‘WCW Saturday Night’ & D-show ‘WCW Worldwide’, before they let him go in march 2000.