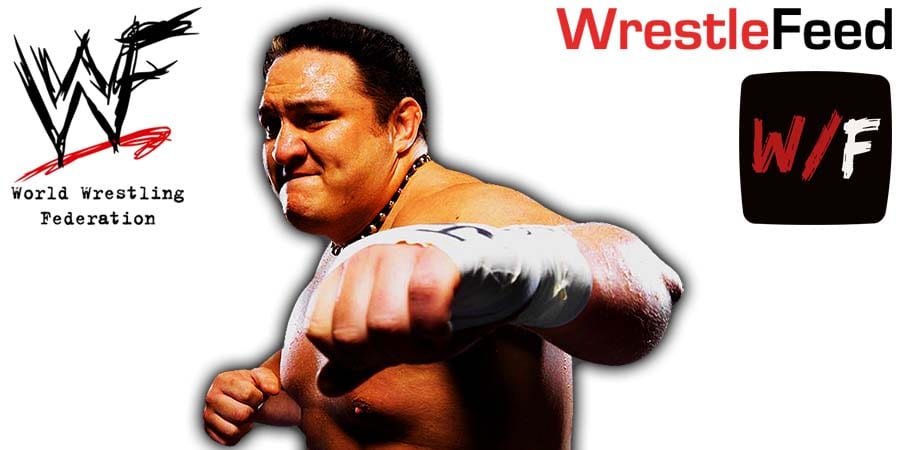 Highlights Of Goldust Winning The Intercontinental Title (From Royal Rumble)

Highlights Of Shawn Michaels vs. Goldust (From Last Weeks Raw)

Mankind vs. Brian Scott (From Superstars)

A Vignette On The Stalker

Can We Talk With The Following Question: Messages To Ahmed Johnson 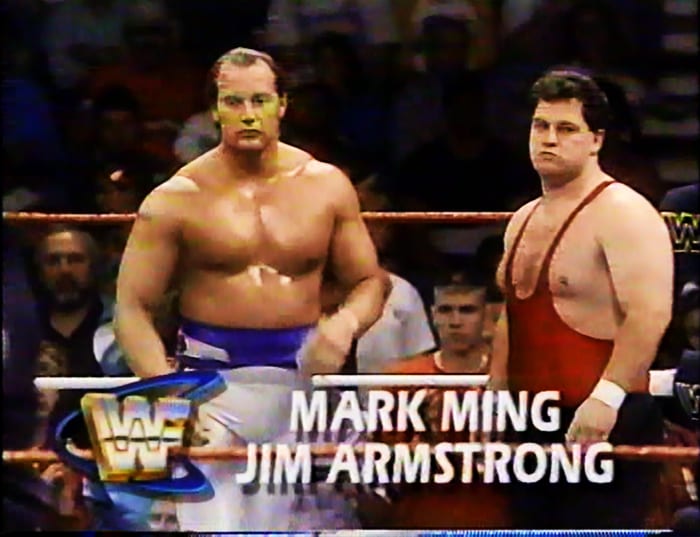 While speaking to Sports Illustrated, AEW wrestler MJF addressed an old video of then NXT Champion Samoa Joe pushing a bodyguard backstage during an NXT show, which was obviously MJF.

“I don’t know who that guy was. A lot of people think it was me, that was not me. It’s fake news. I’ll admit it, the guy did vaguely look like me, but I didn’t see it to such an extent that everybody else did. That security guard, it seemed like he was trying to do his best job, protecting Joe, getting in front of him, the wall was closing in. If anything, I would have given that guy a raise, but that was not me. It wouldn’t shock me (if my identity was stolen), a lot of people are trying to steal a lot of different things from me.”

MJF recently re-created that scene during an episode of AEW Dynamite, where this time he pushed a security guard aside.

You can watch both the scenes below: