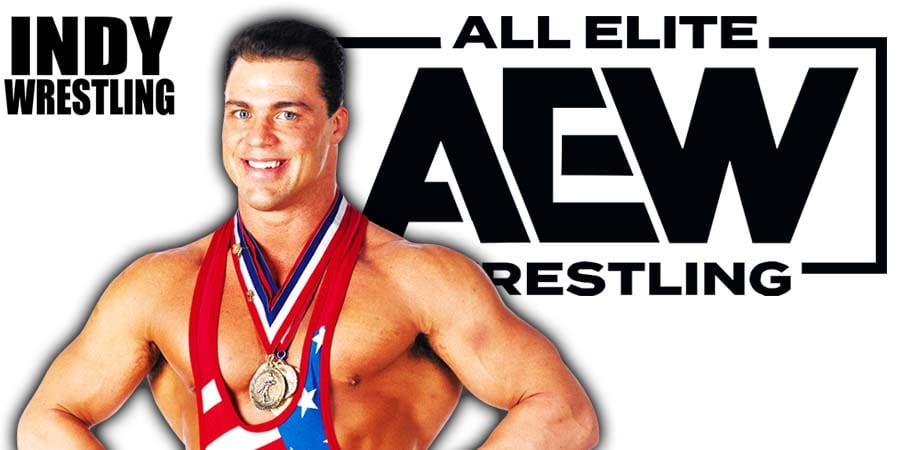 It was broadcasted from the Hilton Coliseum in Ames, Iowa and featured matches & storyline segments on the road to the ‘WWE Unforgiven 2002’ PPV.

6. No.1 Contenders Match: RVD vs. Chris Jericho vs. Jeff Hardy vs. Big Show 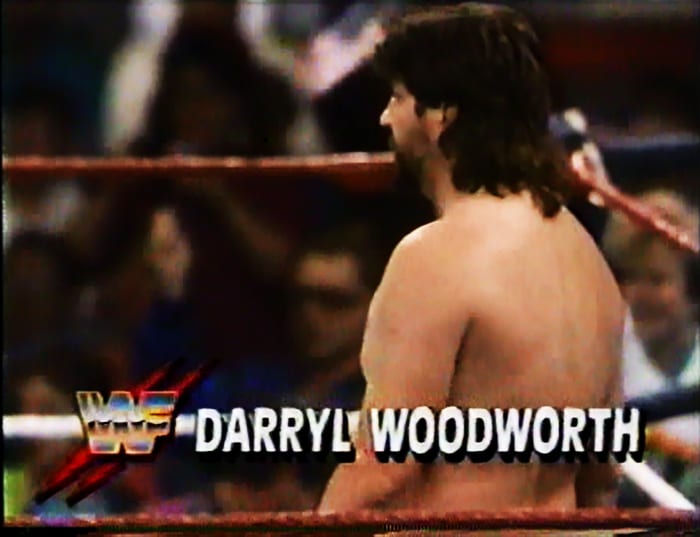 Kip Sabian revealed him as the Best Man for his wedding. “Rusev Day” chants began when he entered the ring.

“Welcome to the team…

The full story behind this tweet of Giovanna was noted by us earlier, where Miro revealed during his Twitch stream that he wanted to face Angle in WWE, but officials didn’t want to take responsibility for Angle’s return to the ring, as they thought Angle would die (tap here to read more).