– Paul Burchill vs. Scotty Too Hotty

Former WWE United States Champion Rusev, now known as Miro, made his debut in AEW on tonight’s episode of Dynamite. 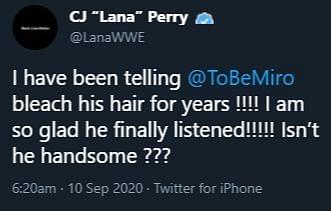 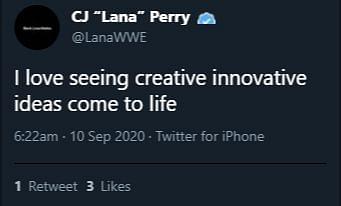 After deleting the above tweets, Lana made the following tweet:

Lana then went on to delete another tweet, where she mentioned the “brass ring”, which was related to Miro’s promo, as he took a shot at WWE during his promo on Dynamite.

ALSO WATCH: Lana Having Fun With Her Assets: