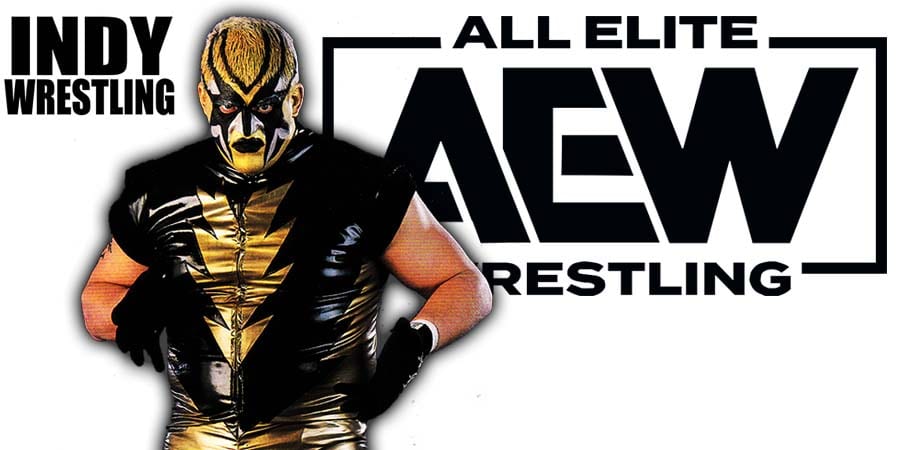 It was broadcasted from Tulsa, Oklahoma and featured pre-taped matches, interviews & storyline segments on the road to the ‘WWE No Mercy 2004’ PPV.

Below are the results from tonight’s post-All Out edition of AEW Dynamite:

– Jurassic Express def. The Lucha Bros (After the match, Fenix and Pentagon started arguing. Eddie Kingston told them to shake hands and stop fighting. Kingston claimed he was never eliminated from the Casino Battle Royale)

– Matt Hardy said he’ll make full recovery. Hardy apologized to his family and fans for putting them through so much over the last few days after his dangerous bump at All Out. Hardy said he’s going to take care of his health now by going away for a while, and will eventually go after a title in AEW.

The crowd breaks out in @MATTHARDYBRAND chants as he begins talking 👏 #AEWDynamite pic.twitter.com/TDmH9whezj

– Alex Marvez tried to interview The Young Bucks, but they Superkicked him

Will Jake and Jericho get their shot at the #AEW World Tag Team Champs FTR? #AEWDynamite pic.twitter.com/iXMeenRg2m

– MJF blamed Wardlow and his Cabinet for his loss to Jon Moxley at All Out. MJF fired his cabinet and told Wardlow he will throw him & his family out on the street if he has a problem, and Wardlow said there’s no problem because MJF pays his salary, not AEW President Tony Khan.

– Ricky Starks came out dressed and face-painted as Darby Allin and said Darby has no friends, and is gonna get his a$$ beat the next time he shows up to Dynamite

– Jon Moxley vs. Lance Archer for the AEW World Championship has been announced for the October 14th episode of Dynamite 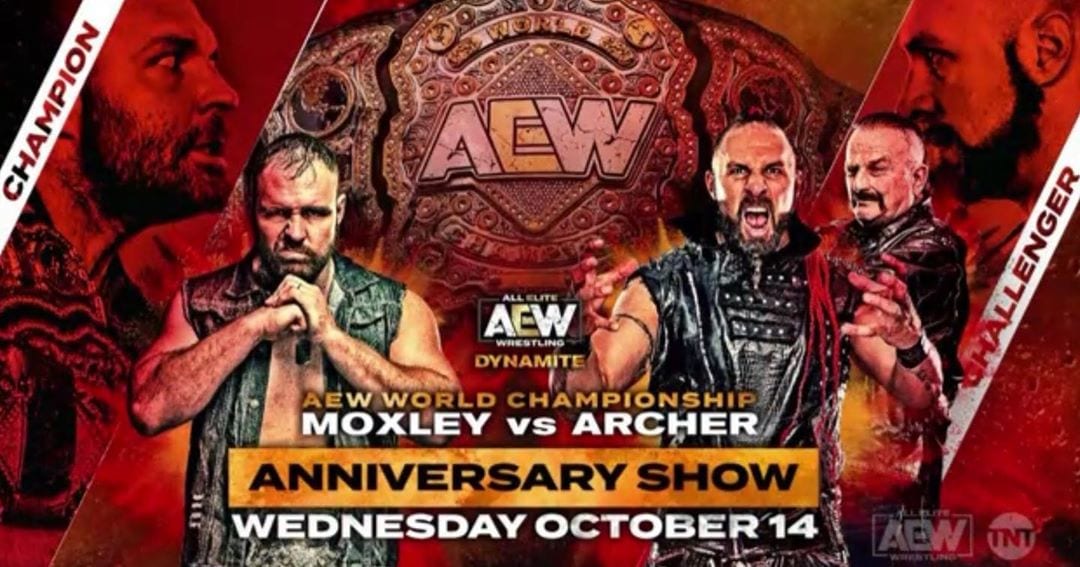