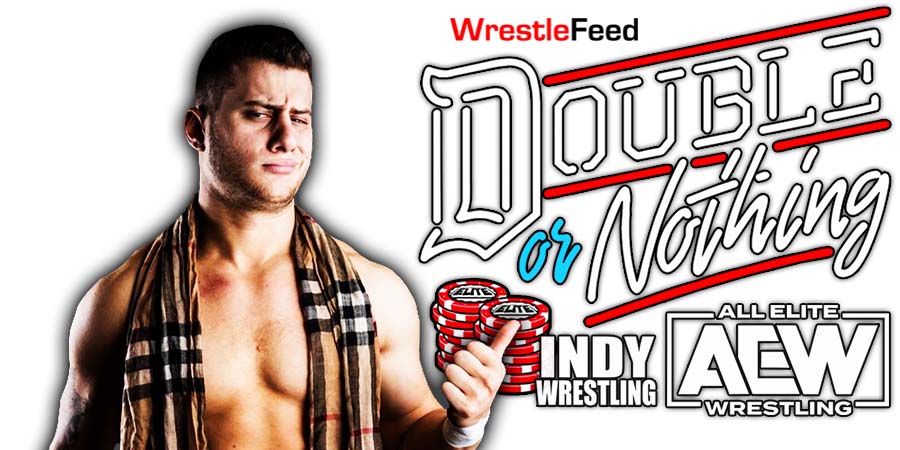 MJF has been off AEW programming ever since he cut his ‘pipebomb’ promo, where he ripped AEW President Tony Khan for paying ex-WWE stars more than him.

During an interview on Rene Dupree’s podcast, MLW World Heavyweight Champion Alexander Hammerstone (who is close to MJF because they were a part of a stable in Major League Wrestling) had the following to say about MJF’s situation:

It’s like, ‘Why are these people getting paid 5-10 times more than me, just because of where they came from? What are they doing here?’.”

Hammerstone also added that if the current situation between AEW & MJF is a work, then it didn’t start that way as there were real frustrations on MJF’s side.

Also Read: “He really is a piece of sh*t” – New AEW Champion On MJF