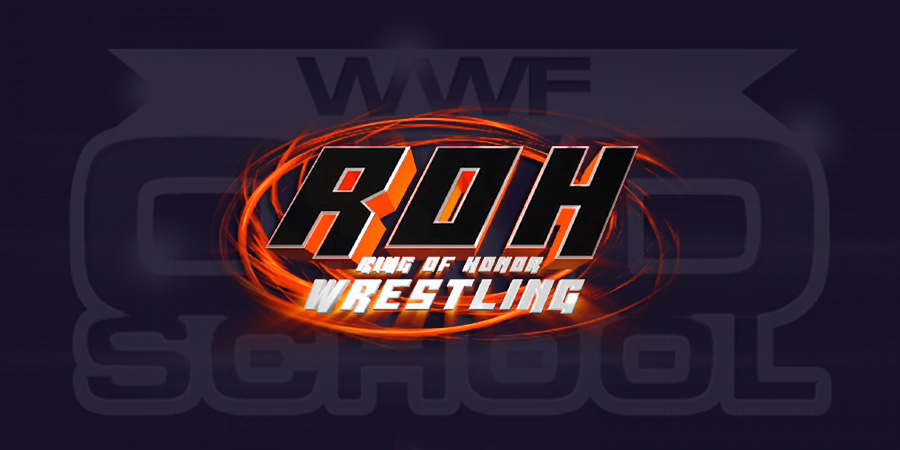 In a recent interview with The News Hub, Ring of Honor sensation Moose talked about shifting to Professional Wrestling from NFL, his WWE tryout, ROH wrestlers that have helped him and more. Below are the highlights from the interview:

How his NFL training helped in pro wrestling:

Who has helped him the most:

“Those three guys (Jay Lethal and the Briscoes) were definitely a few of the people that have helped me. You definitely have Kevin Kelly, who has been really supportive since day one. You have Brutal Bob Evans, who has been a great friend of mine and he has definitely been supportive and helpful in my progression. You have guys like Adam Cole that I talk to when I need some advice. You have Bobby Fish, Colt Bower, George, I mean there are a bunch of names that I could throw out there but the thing about Ring of Honor that a lot of people don’t know is its different from a lot of wrestling promotions or at least I think it’s different from a lot of wrestling promotions because this is the only real wrestling promotion that I’ve worked for but we’re like a tight knit group here like a family in other words and we try to help each other out we always watch each other’s matches and tell people and tell each other what we could have done to be better and what you should have had done so I mean right there is one thing I’m sure every other company doesn’t do that’s why I believe we have the best wrestling on the planet.”