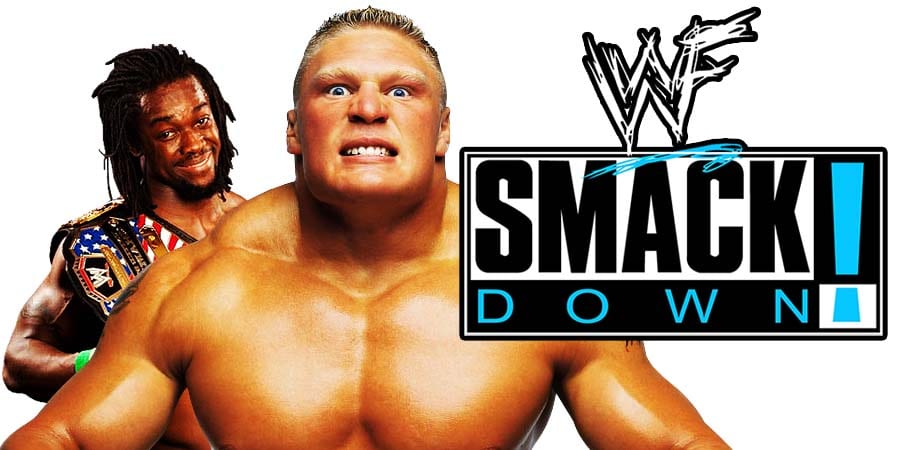 This was the first ever ‘Fall Brawl’ pay-per-view, which became an annual WCW PPV event that lasted from 1993 till 2000.

In an update to this, we can confirm that this won’t be a short feud, as a face-to-face confrontation between Kingston & Lesnar is being advertised for the November 15th edition of Friday Night SmackDown. 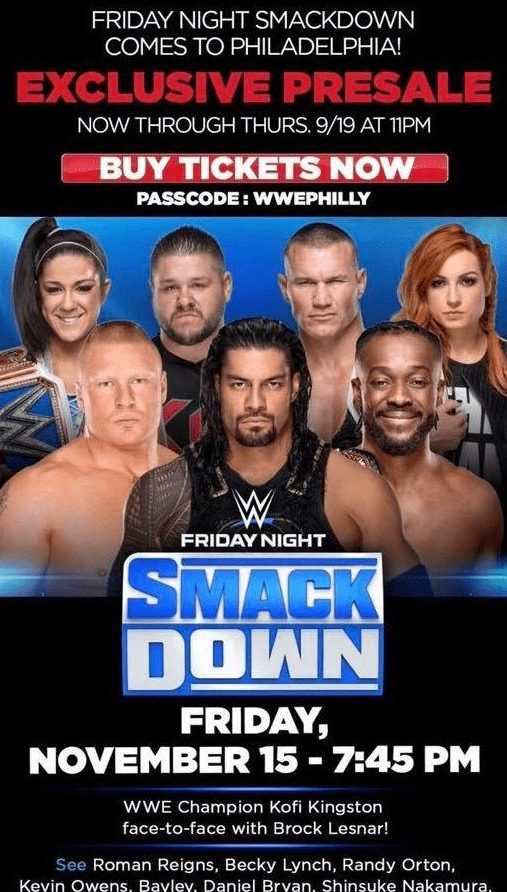 This confrontation takes place more than a month after their WWE Title match on the October 4th edition of SmackDown.

While the above graphic states Kofi as the WWE Champion, that might change after October 4.