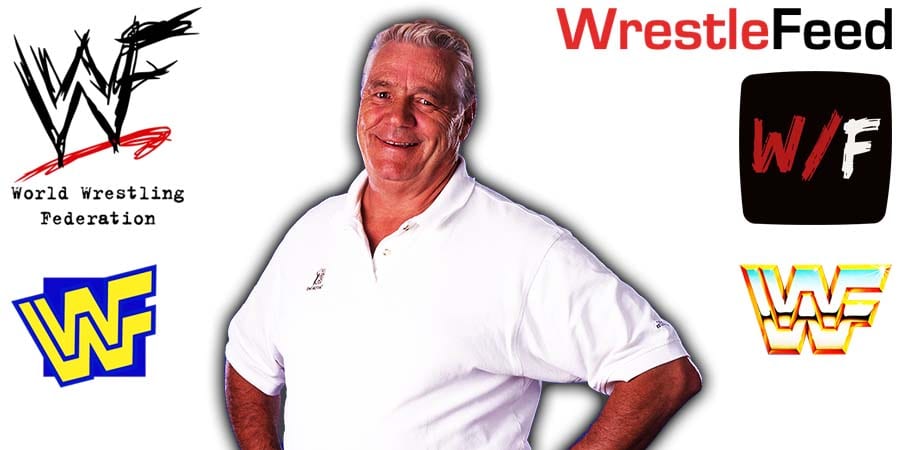 WWE Hall Of Famer Pat Patterson passed away on Wednesday morning at the age of 79 after a long battle with cancer.

The Wrestling Observer provided some more details about Patterson’s illness and events leading to his death.

It was revealed that Patterson had bladder cancer, and his health was not good. However, stories about him being on his deathbed were said to be exaggerated.

The first ever Intercontinental Champion was suffering from dementia in recent years, which kept on worsening. He was still “pretty good at telling stories and trying to be funny around fans” though.

He used to spend his summers in Montreal, and used to be in Hallandale in South Florida for winters, but he had to spend this whole year in Florida due to the Coronavirus pandemic.

Patterson was very close to former WWE wrestler Sylvain Grenier, and the two had a father/son relationship as Grenier had lost his father before meeting Patterson. He also became his power of attorney.

Grenier was in Florida last month to meet Patterson, and he “noticed Patterson lost about 60 pounds and he was concerned.”

When he noticed Patterson’s deteriorating health, Patterson was taken to the hospital, where a tumor was found in his lunge.

A biopsy was scheduled for him on December 4th, but unfortunately, he passed away just 2 days before it.

This episode was broadcasted from the North Charleston Coliseum in North Charleston, South Carolina and featured matches & storyline segments on the road to the ‘WWE New Year’s Revolution 2007’ PPV.