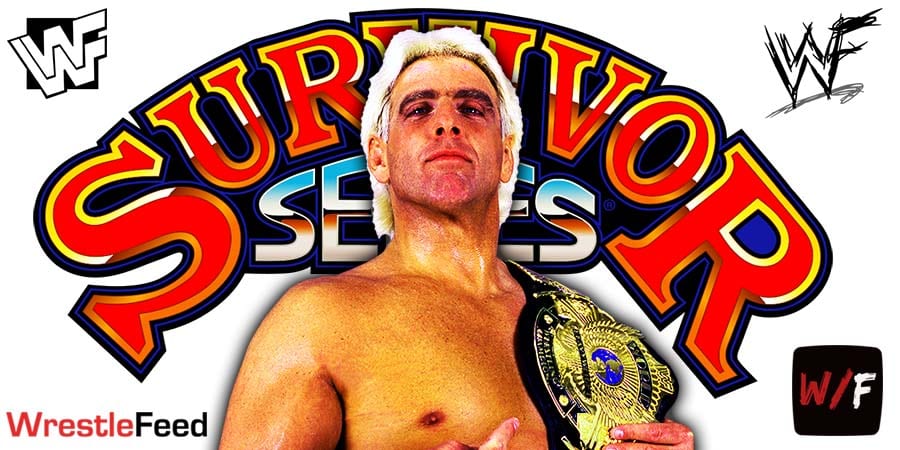 The WWE Survivor Series 2020 pay-per-view will emanate tonight from the ThunderDome in Orlando, Florida.

The show will feature a lot of big names, who are set to appear for The Undertaker’s Final Farewell. Some names confirmed are Savio Vega, The Godfather, Kane, and Kurt Angle.

WWFOldSchool.com has been told that a couple of more legends are expected to appear at Survivor Series tonight.

One name which is slated to appear is 2-time WWE Hall Of Famer Ric Flair. Shawn Michaels will also be at the show backstage, and he’s most likely going to be a part of Taker’s Final Farewell.

An appearance from Triple H is also likely, as he’ll be working behind the scenes, and can appear during the Final Farewell.

We’ll keep you updated regarding this if more information comes out.