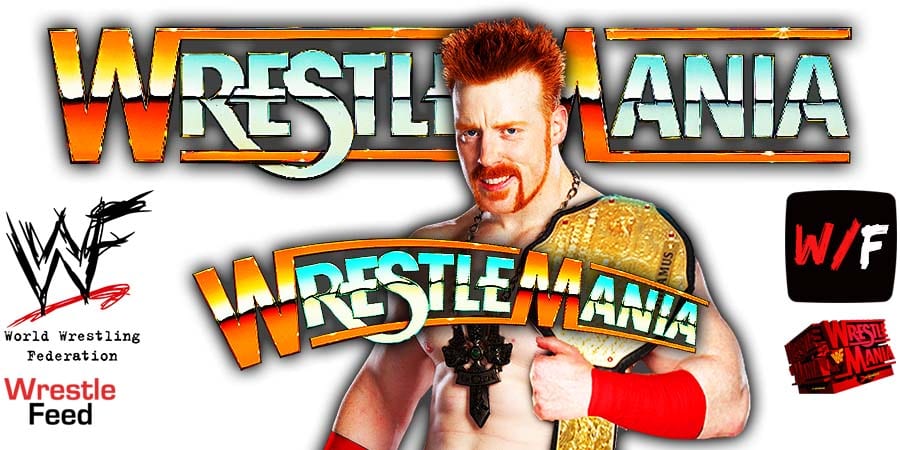 • More Matches That Are Expected To Be Announced For WrestleMania 37

WrestleMania 37 will be a two-night event and WWE has announced 8 matches so far. You can check out the current match-card below:

The following matches are expected to be announced for WrestleMania 37 soon:

It should be noted that Kevin Owens & Sami Zayn are expected to collide at WrestleMania 37, but they could be added to the Intercontinental Championship match, which will include Big E & Apollo Crews (who still have unfinished business between them).

It was taped in Milwaukee, Wisconsin and featured matches, interviews & storyline segments on the road to the ‘WWF WrestleMania 2000’ PPV.