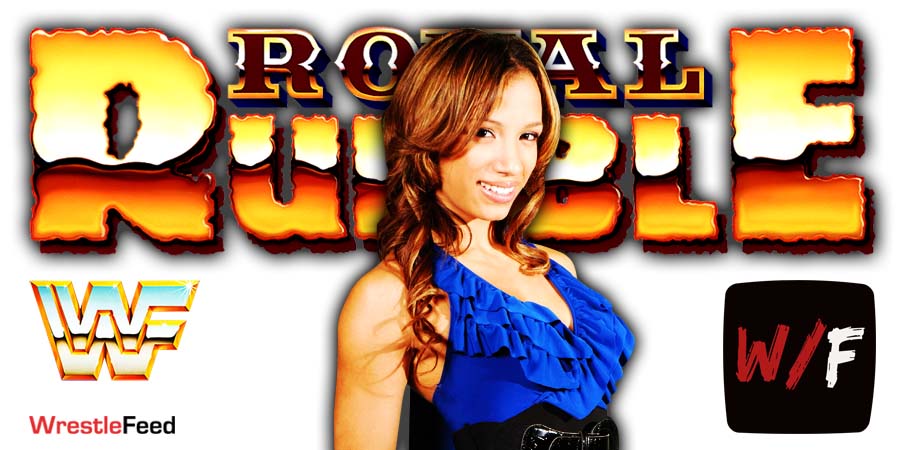 Nakamura has been cleared to wrestle. He was dealing with a hand injury. He even wrestled on tonight’s SmackDown. He teamed up with Boogs to defeat Jinder Mahal & Shanky.

Sasha Banks returned on SmackDown and officially announced her entry into the Women’s Royal Rumble 2022 match.

Also on SmackDown, after Naomi defeated Sonya Deville, Naomi said her next goal is to win the Women’s Royal Rumble tomorrow night. Sonya then announced her entry into the Rumble match as well.

Below is the updated list of officially announced participants in both Royal Rumble matches:

This episode took place at the TNA Impact Zone in Orlando, Florida and featured matches, interviews & storyline segments on the road to the ‘TNA Against All Odds 2010 PPV.