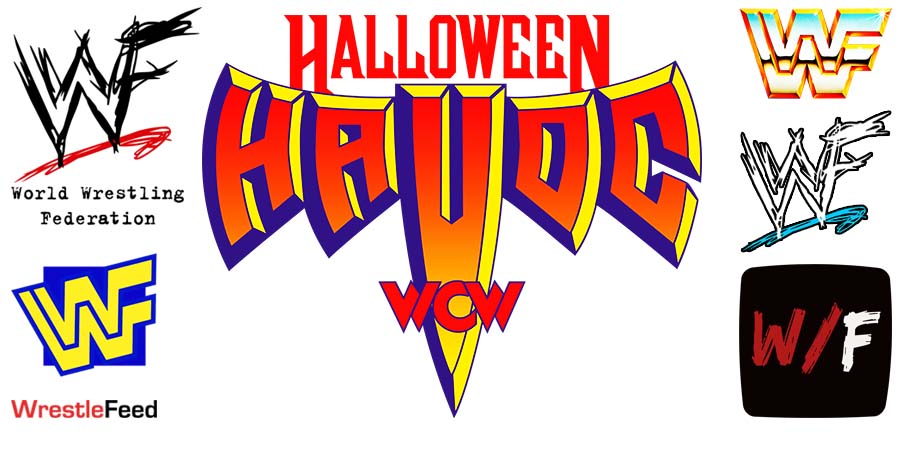 This was the 3rd Title change for the night. Below are the results so far:

– Mandy Rose def. Raquel Gonzalez (c) to win the NXT Women’s Championship (A masked personality attacked Raquel from behind during the match, which led to Mandy taking advantage and picking up the win. This masked personality was revealed to be Raquel’s former partner, Dakota Kai) 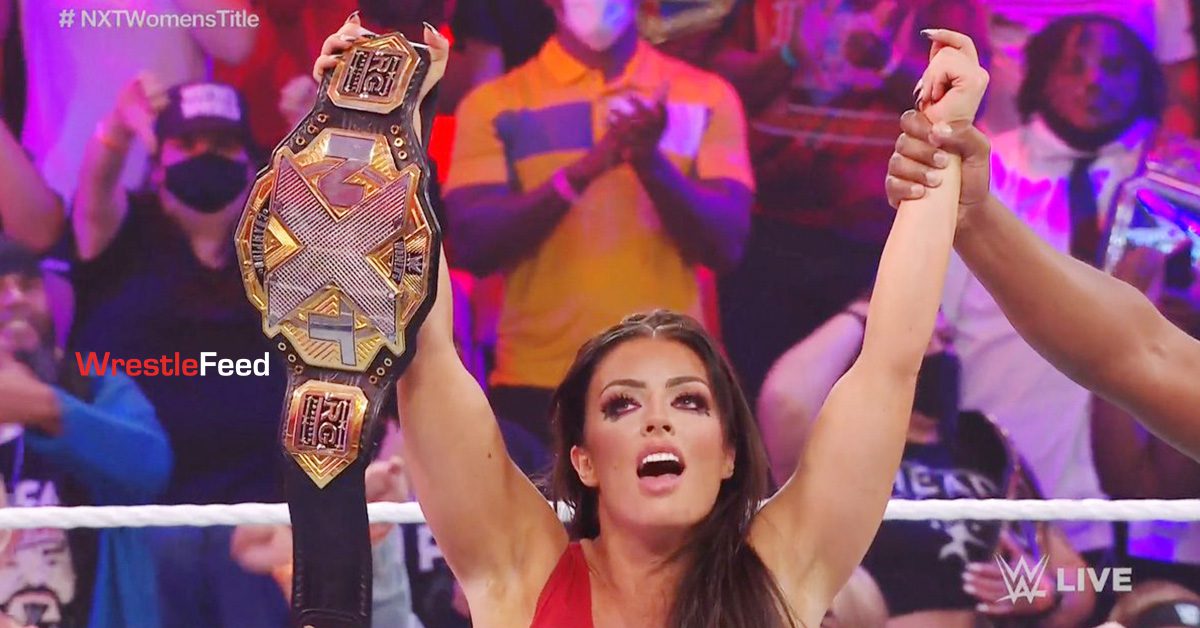 This episode was pre-taped in Rochester, Minnesota and featured matches & storyline segments on the road to the ‘WCW Halloween Havoc 1996’ PPV.

7. The Barbarian & Meng vs. High Voltage