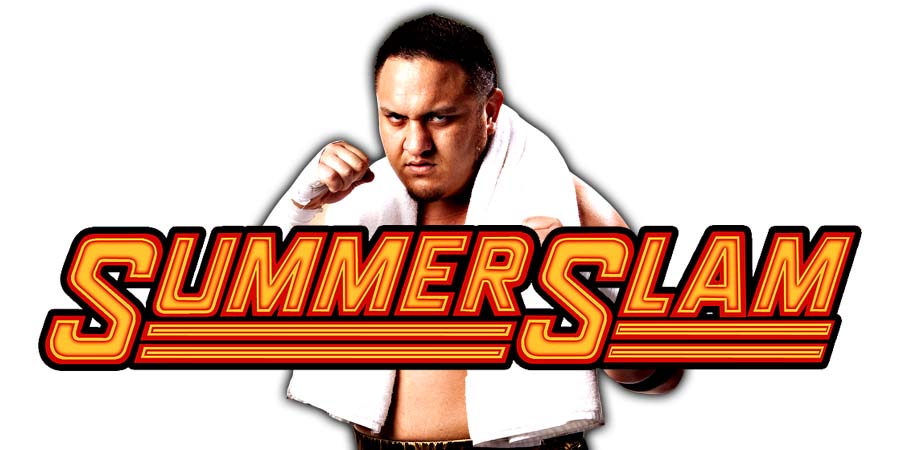 SummerSlam 2018 is just around the corner. The second-biggest PPV on the calendar for WWE will emanate from the Barclays Center in Brooklyn, New York, for the fourth straight year on Sunday, Aug. 19. Expect it to once again be a four-hour event with a one-hour kickoff show and a post-PPV show.

Below are the matches that have been confirmed for SummerSlam 2018 so far:

The Wrestling Observer reports that several more matches have been decided for the event and they will soon be confirmed by WWE.

Below are the other matches that are expected to take place at this year’s SummerSlam:

– Bobby Roode vs. Mojo Rawley (possibly on the Kickoff Show)

As we noted earlier, WWE officials are still discussing about doing a rematch between The Undertaker & John Cena at SummerSlam 2018, but that rematch can also be saved for next year’s WrestleMania 35 event given how stacked this card already is.

We will keep you updated as we find out about more matches.