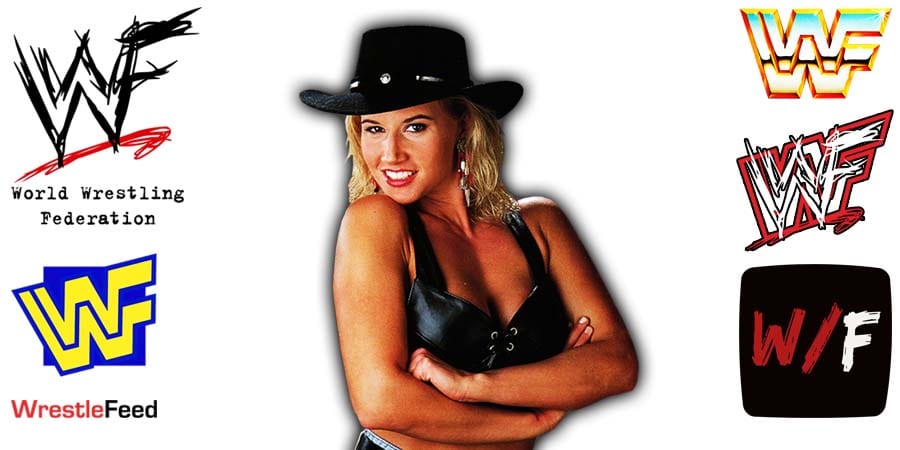 Sunny was arrested on May 6th and booked into the Volusia County Branch Jail in Daytona Beach, Florida after the results of her samples came back. 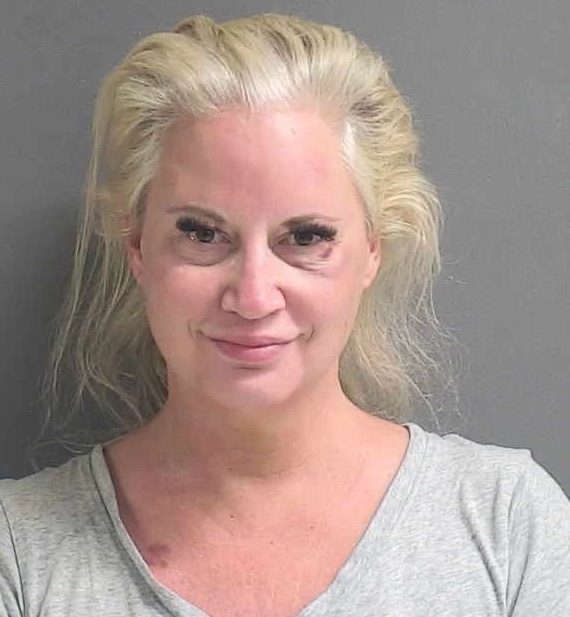 Sunny got out of Jail after posting a bond of $227,500 following a court appearance.

In a shocking update, NewsDaytonaBeach is reporting that Sunny’s blood-alcohol level was 3.5 times more than the legal limit:

“Sytch was under investigation by the Ormond Beach Police Department following a crash in March that claimed the life of Julian Lasseter.

Investigators obtained a warrant shortly after the crash to test Sytch’s blood and found her blood alcohol content level to be 0.280 — 3.5 times over the legal limit.”

She’ll be appearing in Court on May 26 in New Jersey for her February arrest on 11 different charges.

7) Highlights of WCW US Title Tournament