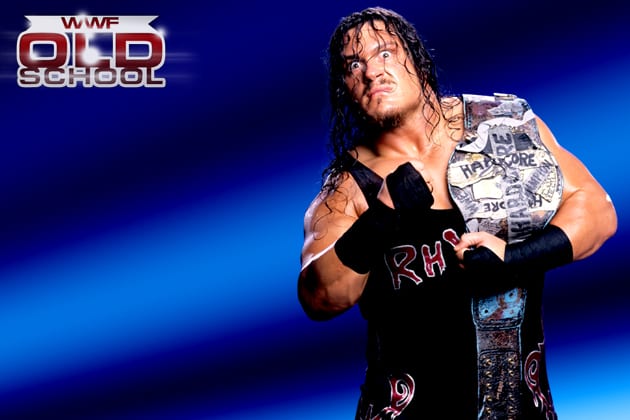 The idea behind WWE bringing Veterans to NXT is that the new talents will improve faster by working with the experienced wrestlers. As noted, Rhyno and The Brian Kendrick made their return to WWE on NXT. This is similar to what WWE Hall of Famer Jim Ross did with OVW when it was WWE’s developmental territory. According to reports, WWE might be bringing more Veterans to work on NXT soon. In a related news, top international indy star Uhaa Nation is finally on his way to WWE NXT.