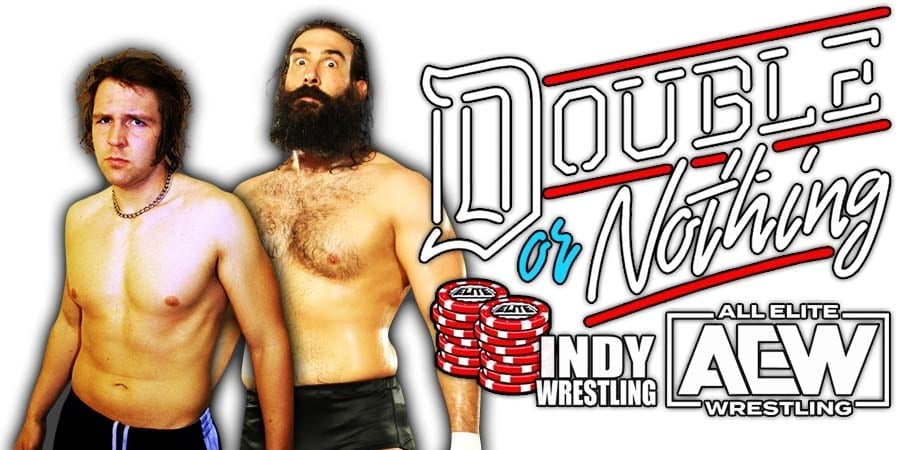 “It doesn’t feel real. It feels like I’m in a very vivid dream and I’m waiting to snap out of it. My brain hasn’t accepted it yet. Right now, I’m completely f**king numb.

The first night we wrestled each other, we shared a hotel room together later that night. That was over a decade ago. He was an incredible person.

While so many of us would be all hot about some wrestling angle, he would find a way to turn negatives into a positive or an inside joke. He was the exact person you wanted in the locker room.

I was so glad to be around him again in AEW. And we wrestled so many times. Whether it was on the indies, in The Shield–Wyatt war, six-mans on house shows and European tours, it felt like we were always together. When Tony Khan asked me about Brodie in AEW, I said, ‘Hell yeah, I want that match.’ We could wrestle each other in our sleep. He was so f**king good.”

Moxley was so shocked that he couldn’t say anything about Lee’s death on social media, and had to do it in this interview.

The Big Bossman vs. Scrub

The Legion of Doom vs. The Rockers