It was broadcasted from the Jacksonville Veterans Memorial Coliseum in Jacksonville, Florida and featured matches, interviews & storyline segments on the road to the ‘WCW Bash at the Beach 1998’ PPV.

The Giant vs. Kevin Greene 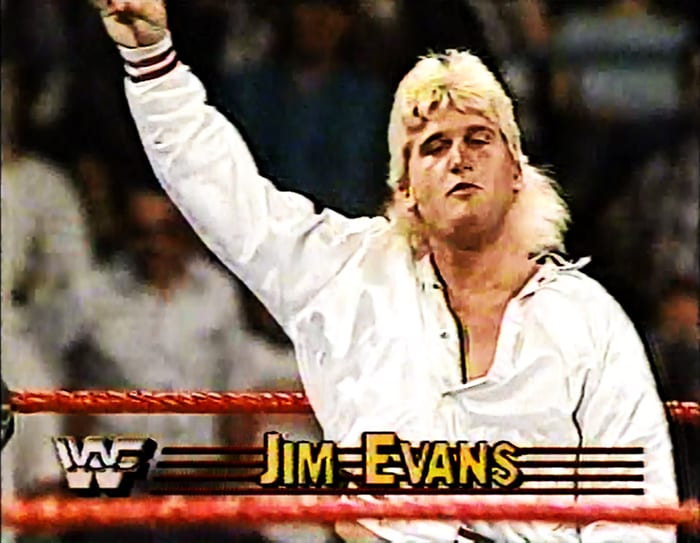 Former United States Champion MVP is growing his stable on RAW. After pairing up with Bobby Lashley a while ago, MVP joined forces with Shelton Benjamin tonight on RAW.

It looks like the stable will now be called “The Hurt Business” going forward, as mentioned by MVP himself during the MVP Lounge on tonight’s RAW.

Speaking of MVP and Lashley, it looks like Lashley vs. Apollo Crews for the United States Championship is the plan for the Extreme Rules pay-per-view next month.