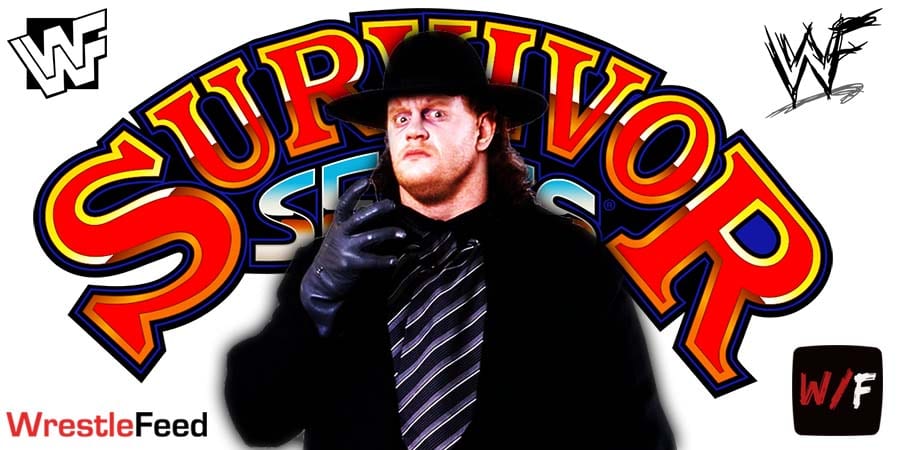 WWE has announced that The Undertaker’s “Final Farewell” will take place on Sunday, November 22 at Survivor Series 2020, which is exactly 30 years after The Deadman’s official WWF/E debut.

Along with the pro-wrestling world, many others outside are also celebrating 30 years of The Deadman.

One of the most popular food chains in the world, Nando’s, also paid a tribute to The Undertaker.

Last year, Taker was spotted at a Nando’s branch in Edinburgh, which is why Nando’s Edinburgh’s Facebook page paid a tribute to him. 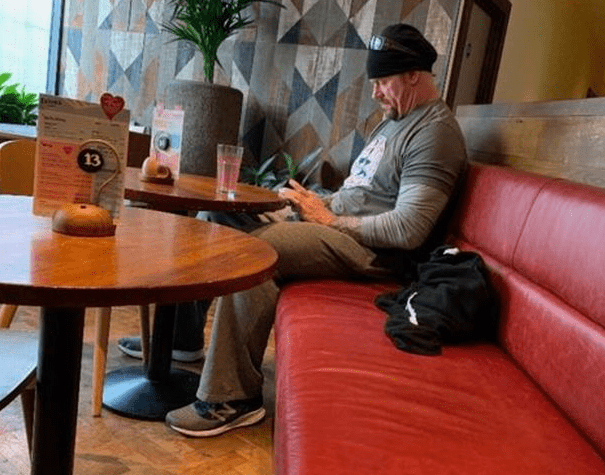 Below is what they wrote:

“On Friday 13 aka the scariest day of the year, a throwback to when The Undertaker dropped by Nando’s Lothian Road last year. . Congratulations on your 30th Anniversary. Consider this table 𝖕𝖊𝖗𝖒𝖆𝖓𝖊𝖓𝖙𝖑𝖞 reserved…”

“Thank you. I’ll be back when I can. Have 15 wings waiting for me … and make them hotter than hell.”

Also Read: The Undertaker Reveals His Proudest Body Of Work In WWE