As we know, only 2 matches are confirmed so far for the Battleground 2015 PPV.

The first match that was announced was Bray Wyatt vs. Roman Reigns & the second announced match is the main event for the WWE World Title between Seth Rollins & Brock Lesnar.

Ryback is scheduled to defend the Intercontinental Title in a Triple Threat Match against The Miz & Big Show and is expected to retain. Money in the Bank Winner Sheamus is expected to face Randy Orton, with Orton possibly picking up the win.

Michelle McCool, wife of The Undertaker, posted a pic of Taker yesterday on the occasion of Father’s Day. Below is the pic: 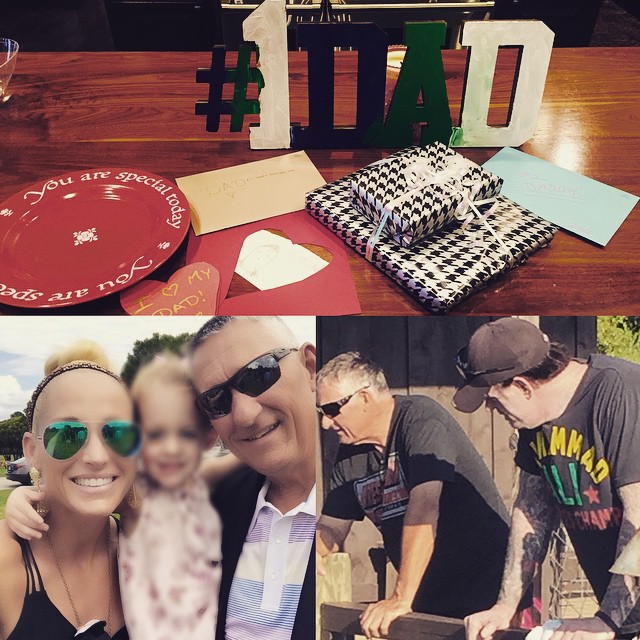