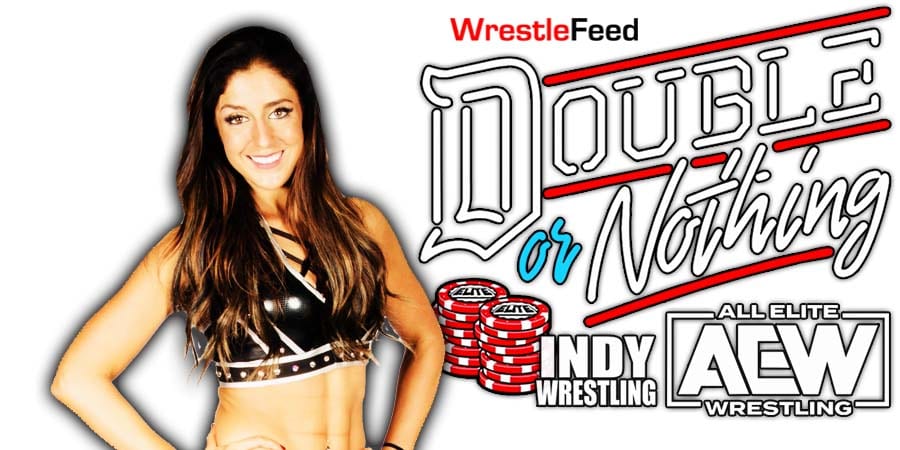 Hikaru Shida’s 372-day reign as the champion has come to an end.

Below are the results from AEW Double Or Nothing 2021 so far:

This episode was pre-taped at the Pengrowth Saddledome in Calgary, Alberta, Canada and featured matches, interviews & storyline segments on the road to the ‘WWE King of the Ring 2002’ PPV.

4. The Undertaker vs. Randy Orton