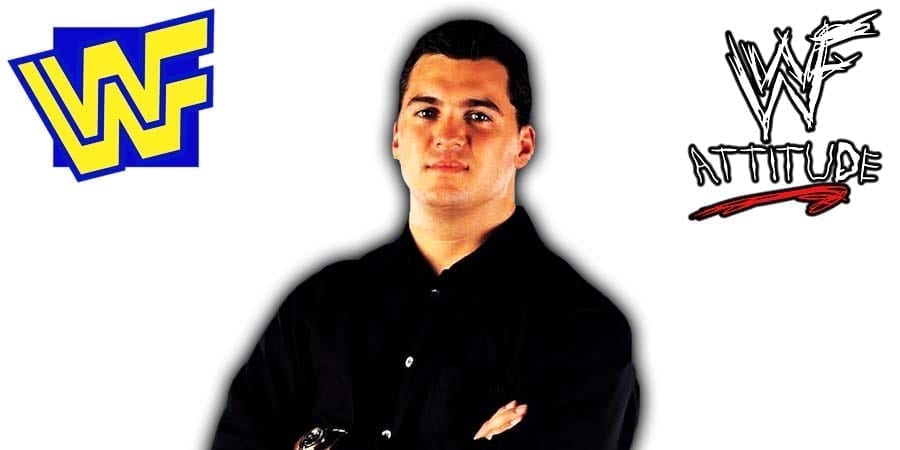 On tonight’s episode of RAW, Akira Tozawa defeated R-Truth and Shelton Benjamin in a Triple Threat match to win the 24/7 Championship.

Nia Jax refused to apologize to WWE Producer Pat Buck in the ring for misbehaving with him last week.

This led to Buck suspending her without pay. Nia lost it after this and attacked him.

The buck stops here for @NiaJaxWWE!

As we noted earlier, WWE was planning to add worked shoot fights to their programming, and it looks like that’s indeed the case.