On tonight’s go-home edition of Raw for SummerSlam 2017, Akira Tozawa ended Neville’s unstoppable reign as the WWE Cruiserweight Champion when he defeated “The King of the Cruiserweights” to capture his first ever Title in WWE. This match was originally scheduled to take place at this Sunday’s SummerSlam 2017 PPV. You can watch the Title change below:

Another SummerSlam 2017 match took place on tonight’s episode of Raw when former WWE Champion Bray Wyatt faced former Universal Champion Finn Balor. Wyatt went on to defeat Balor and then humiliated him by pouring a red liquid on him:

"This is what happens when you send a boy into the devil's world!"#RAW pic.twitter.com/EilPMO5QnF

Balor then noted in a backstage interview that he’ll be bringing “The Demon King” back this Sunday at SummerSlam 2017:

"This Sunday, he's going to find out…that I've got my demons, too!"

– @FinnBalor on his rematch with @WWEBrayWyatt at @SummerSlam… #RAW pic.twitter.com/J1ILSasJjS

This was later confirmed on Raw as well: 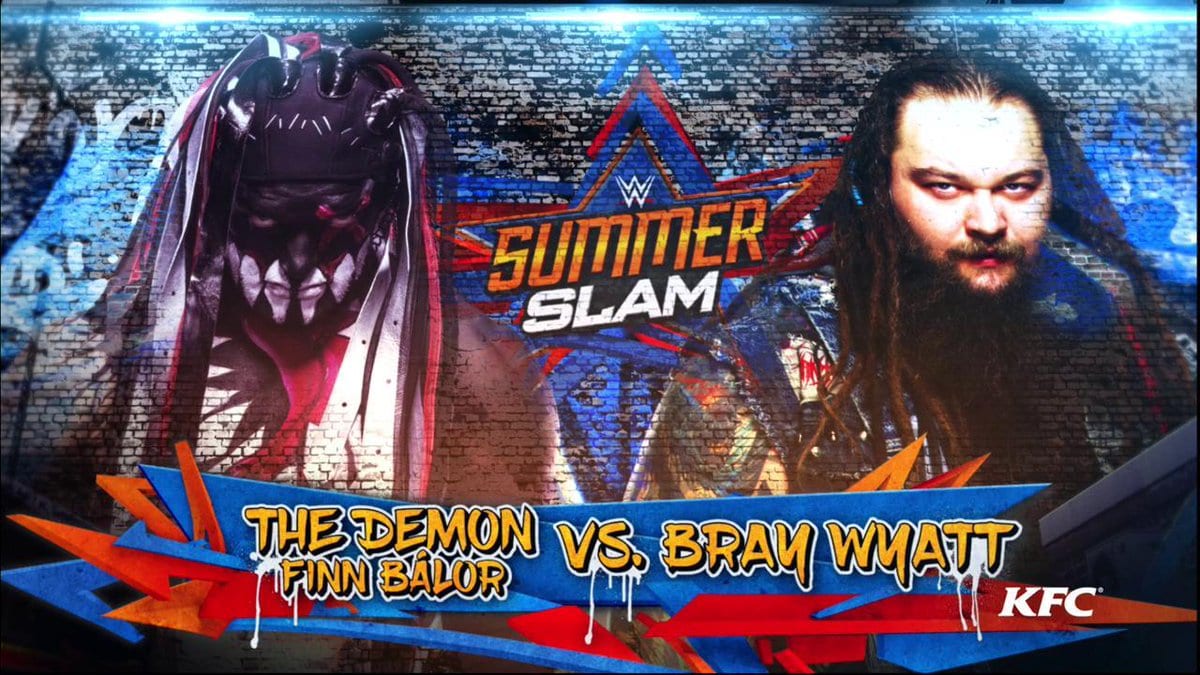