Below are some notes from tonight’s AAA TripleMania:

This was Ric Flair’s first wrestling appearance after his recent release from WWE. This means Flair didn’t have a 90-day non-compete clause. 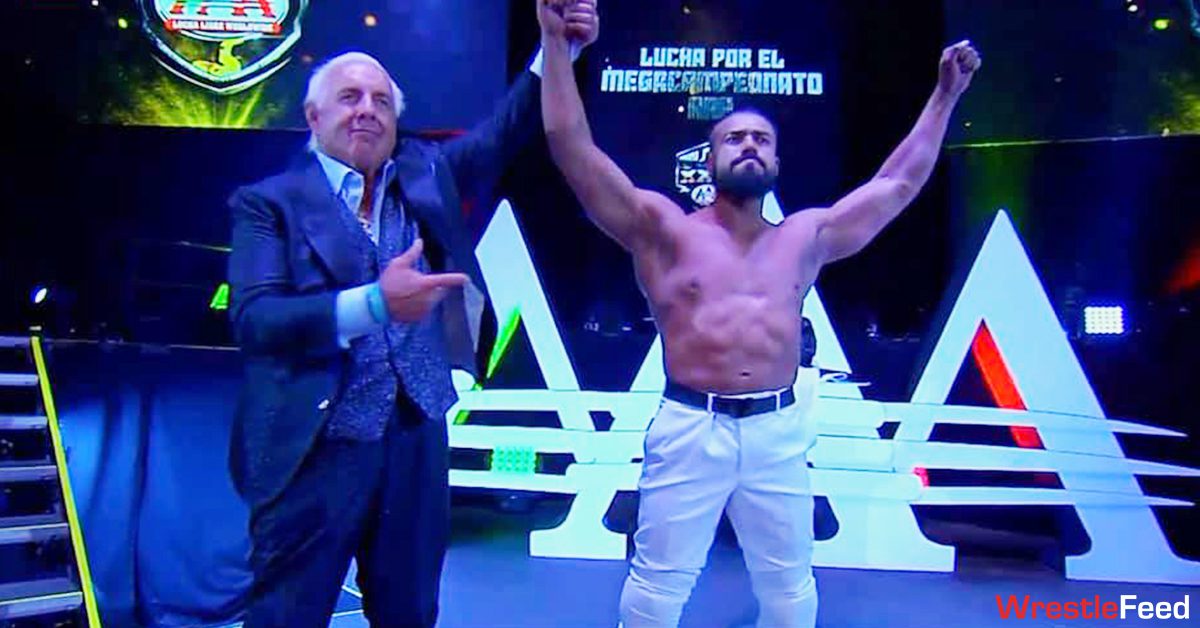 Below are some notes from tonight’s NJPW Resurgence:

– Hiroshi Tanahashi def. Lance Archer (c) to win the IWGP United States Heavyweight Championship (They will face off again in a rematch, this time in an AEW ring)

– Will Ospreay returned from his neck injury and said he’s the real IWGP World Heavyweight Champion and will defend the Title on NJPW Strong.