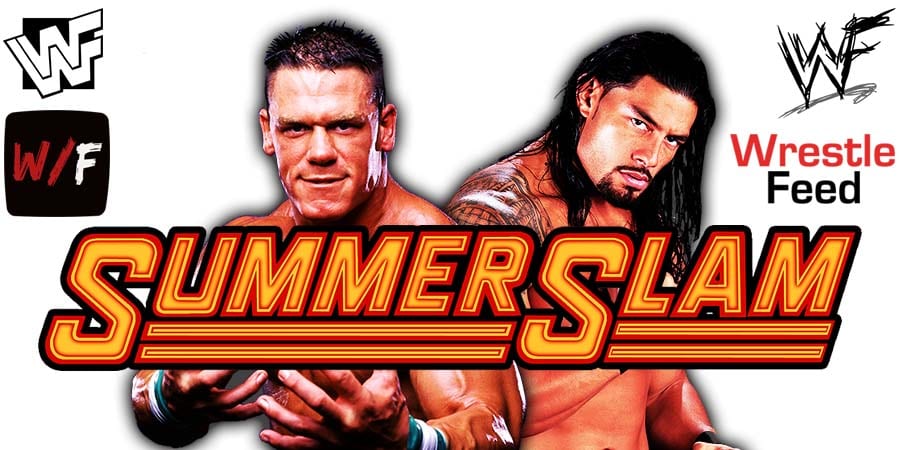 You can watch their complete exchange below:

According to Fightful Select, Jamie Noble was the producer for this segment:

“Jamie Noble produced the opening segment that featured John Cena and Roman Reigns, or at least was listed as such.

It’s worth noting that Paul Heyman has also had heavy influence over Reigns’ stories, and Reigns and Cena have a significant more amount of freedom over their segments than most.”