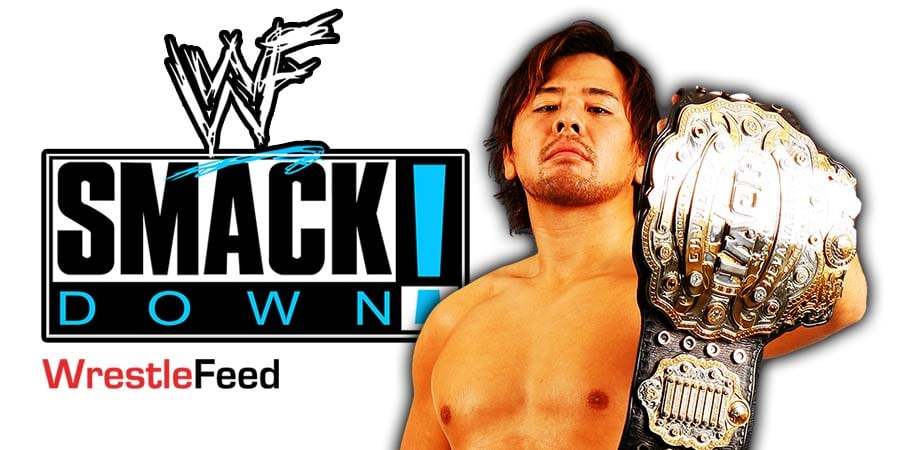 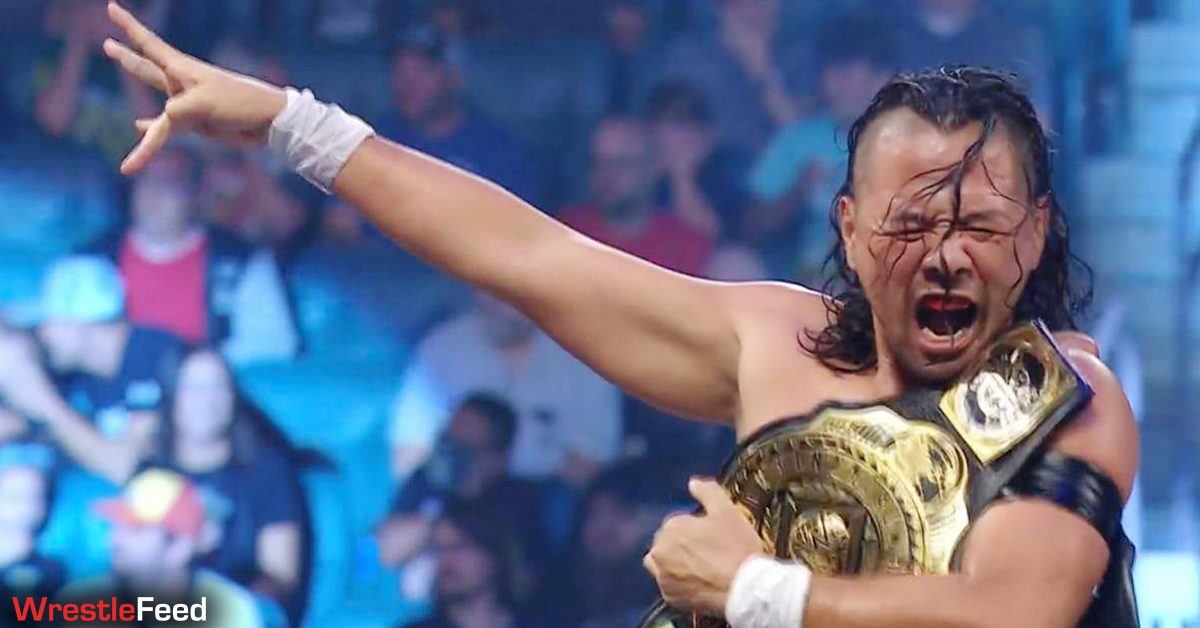 – Seth Rollins cut a promo on Edge in the ring and showed a personalized video, where he claimed that his career has been better than Edge’s career. Rollins claimed Edge is jealous that he’s done everything he’s done, but better. Seth said fans should thank him for not hitting Edge with a Stomp back in 2014, otherwise Edge’s comeback wouldn’t have happened.

He said Edge owes all of his recent success to him, including his Royal Rumble win. He ended his promo by saying that he won’t hold back at SummerSlam and will stomp his head down on the mat.

– Baron Corbin asked the fans to pay him $1,000 each. He even brought a credit card scanner with him. Kevin Owens then came out. Owens told him to stop embarrassing himself, but Corbin asked him for $1,000 as well.

Owens agreed to give the money, but if Corbin beats him in a match tonight. However, if Corbin loses, he has to stop begging for money. Corbin then started getting in Owens’ face and Owens laid him out with a Stunner.

– Kevin Owens def. Baron Corbin (Corbin now can’t beg for money from the fans. Owens hit Corbin with another Stunner after the match)

Sasha & Bianca sign the contract to make the match official, but Bianca doesn’t wait as she knows what’s coming next, and she attacked Zelina & Carmella. While she managed to throw Zelina & Carmella out of the ring, Sasha took her down and brutalized her. Sasha then used Bianca’s braid and wrapped it around’s Bianca’s mouth to lock in the Bank Statement.

Johnny B. Badd vs. Ron Oakes

Clash of the Champions Control Center

Sting vs. the Gambler