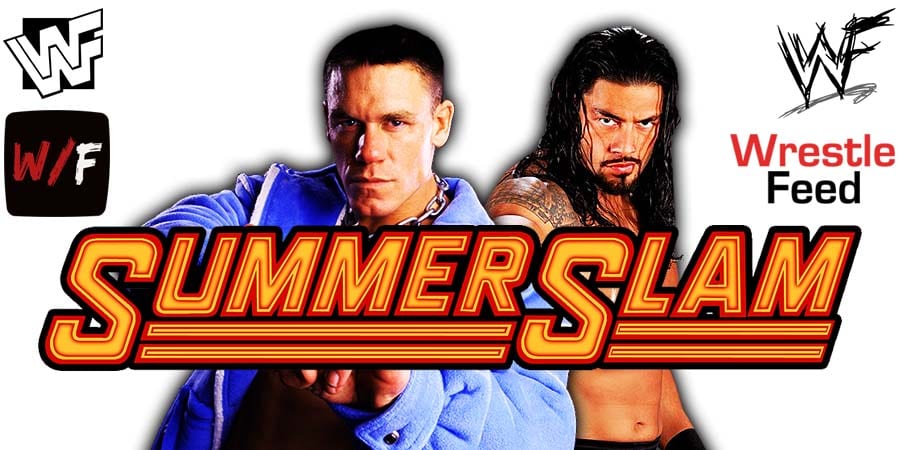 Jim Cornette as a guest of the Heartbreak Hotel

Doink The Clown vs. Ted Miller

The Undertaker vs. Major Yates