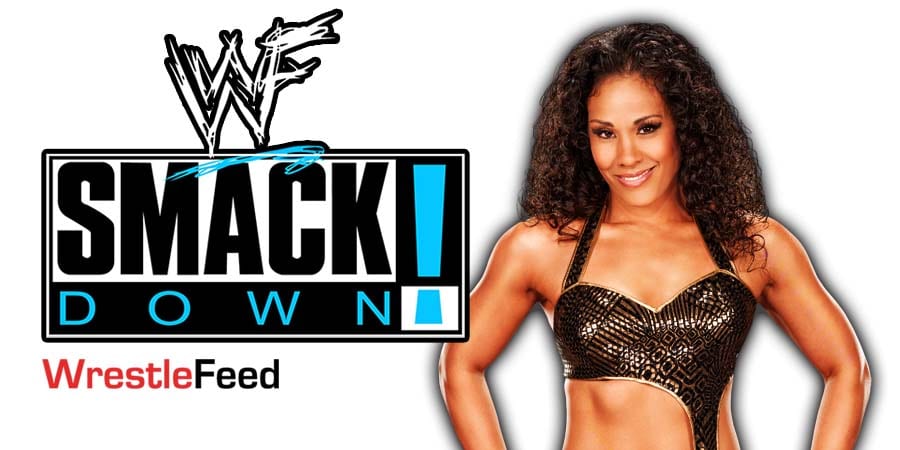 Today would have been the 61st birthday of Old School Wrestling Legend “Dr. Death” Steve Williams.

In 1995, Jim Ross pushed hard for Vince McMahon to bring Dr. Death to the World Wrestling Federation, with J.R. intending to get a legitimate tough guy who could shut up The Kliq and be immune to their bullsh*t and backstage politics.

Tamina hit Nia with a Superfly Splash and pinned her to pick up the win.

This is Tamina’s first major title win in WWE. She only held the 24/7 Title once before this win.

After the match, Natalya & Tamina got interviewed in the ring and Natalya said it’s never too late for anyone and she’s proud of Tamina.

Tamina then got emotional and thanked the fans for the support. The pyro then went off and they celebrated their win and hugged.