On tonight’s episode of RAW, “The Boss” Sasha Banks challenged “The Man” Becky Lynch to a RAW Women’s Championship match at WWE Clash Of Champions 2019 PPV and Lynch accepted.

Banks then said that The Man is going to become The Boss’ b*tch at Clash Of Champions!

Well, all you had to do was ask! pic.twitter.com/Nj9jgqggEH 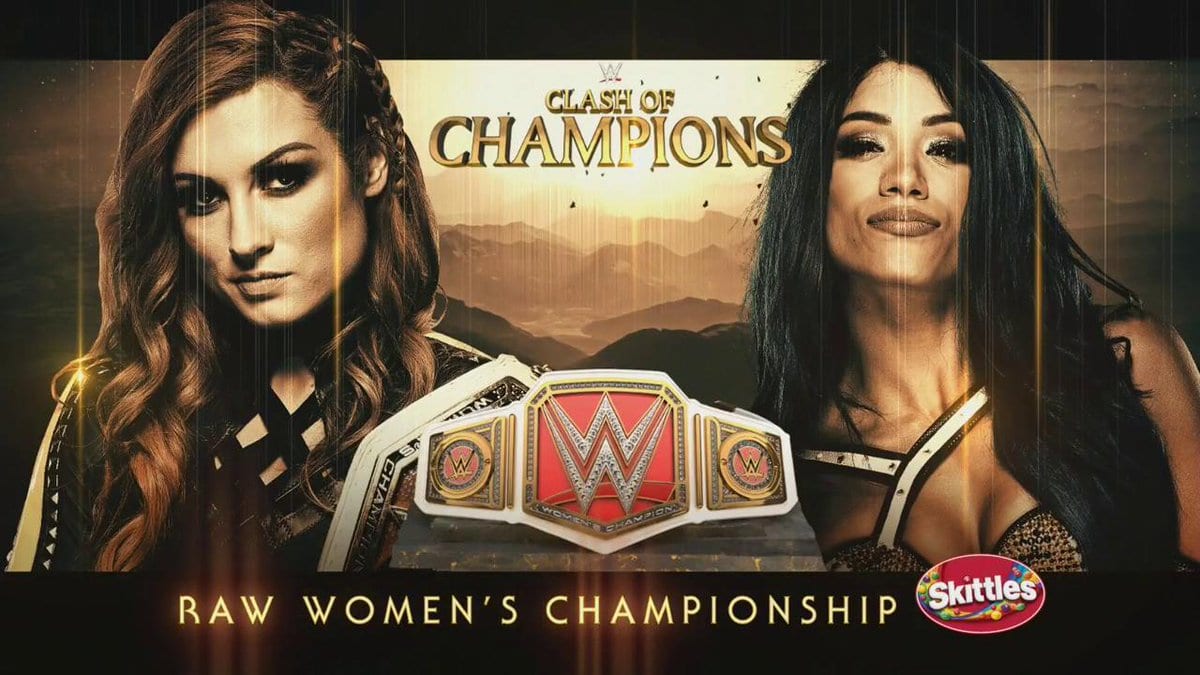 9 Matches have been announced so far for WWE Clash Of Champions 2019 PPV. You can check out the updated match-card below:

– King Of The Ring 2019 Tournament Final