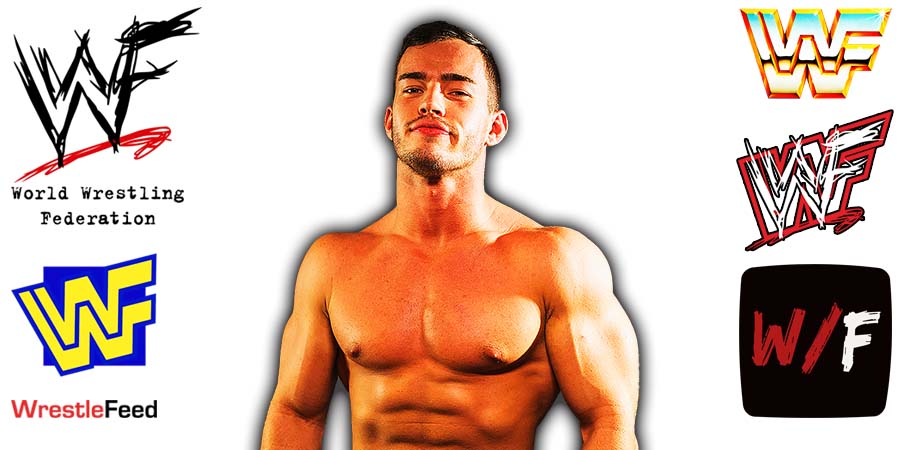 Below are some of the recent name changes in WWE:

According to the Wrestling Observer, Vince McMahon doesn’t want the up-and-coming WWE Superstars to use their real names or their indy names on TV anymore:

“The actual story behind this is all the talent got a memo and Vince McMahon decreed he doesn’t want anyone new using their real names anymore, nor names they’ve used before on the indy scene.

WALTER became Gunther because WALTER was both his real name and a name he used on the independent scene. Raquel Gonzalez kept Raquel (not her real name) but had to drop Gonzalez (her real name).

Many thought Austin Theory dropped the Austin because of Steve Austin, but it’s actually because his real name is Austin White. Raul Mendoza is a WWE name, except Raul really is his first name so he had to ditch it.

As is always the case, the memo only applies to people who are newer and who they decided it applies to. Randy Orton isn’t going to change to Frank Trevino and Brock Lesnar and Ronda Rousey don’t have this applied to them.

It would be nutty if Riddle has to change his name because Riddle really is his last name, but it looks like this applies mostly to people just coming to the main roster and this doesn’t apply to Cody Rhodes. Humberto Carrillo isn’t a pushed name but his real first name is Humberto. Pete Dunne had to be Butch.

As for Marcel Barthel, who knows past somebody didn’t like the name since Marcel Barthel was a WWE owned name that he never used until WWE.

But from this point forward, they don’t want anyone new using former names from elsewhere or real first or last names.

Except if you’re Gable Steveson. And this will change soon enough like it always does.”