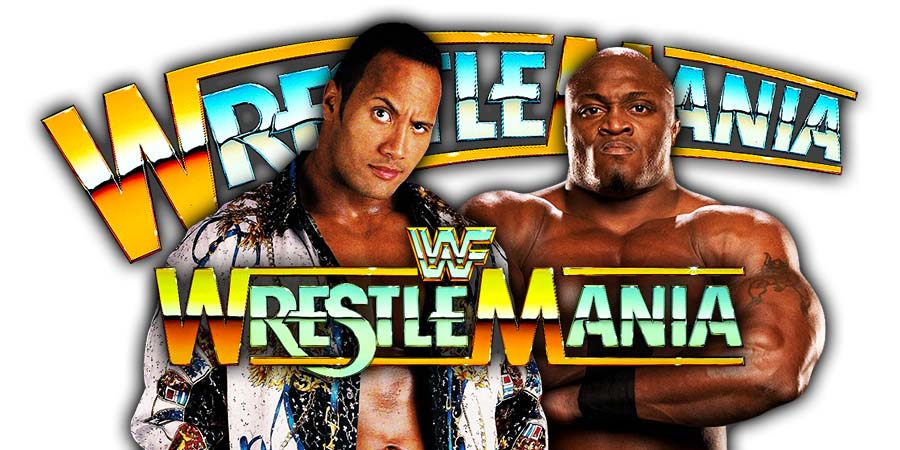 As we have noted before, WWE was planning to do The Rock vs. Roman Reigns for the Universal Championship at WrestleMania 35.

However, with Reigns’ exit from WWE due to his battle with leukemia has obviously caused these plans to be dropped.

However, WWE might have already planned a new opponent for The Rock.

According to the No Holds Barred podcast, The Rock vs. Bobby Lashley might be the match that takes place if The Rock agrees to return for a match at WrestleMania 35.

No word yet on if the Universal Championship will be involved in this match if it does end up happening.