As we have reported before, WWE had plans to debut new sets for RAW and SmackDown once the fans were back and that time has come.

Tonight’s SmackDown will mark the return of fans and you can check out the new SmackDown set below: 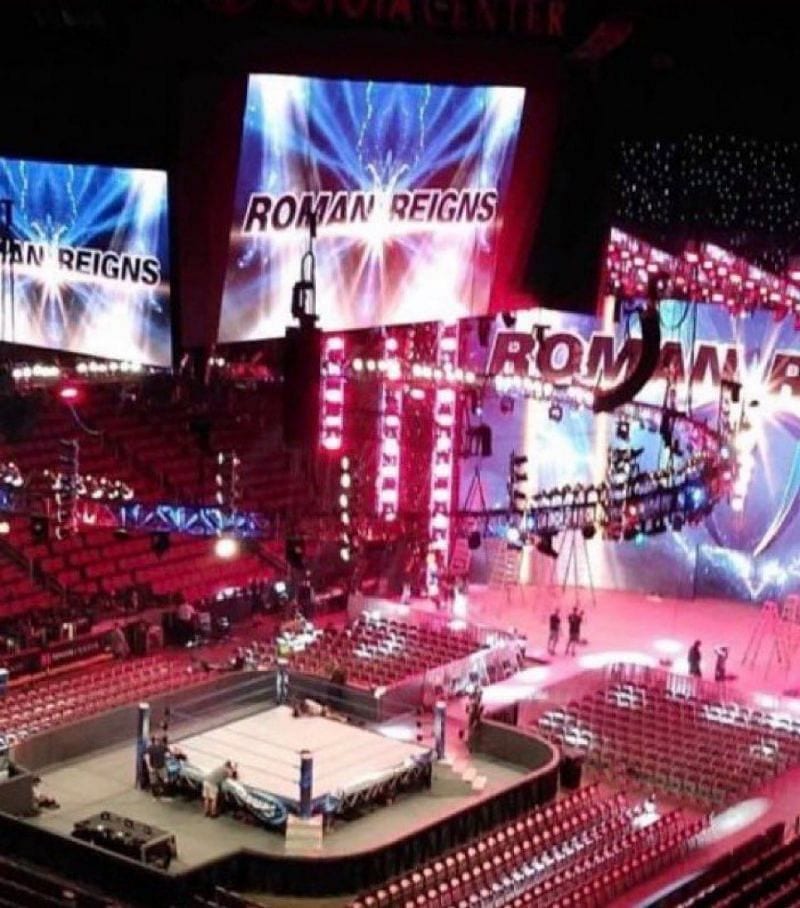 Wrestlevotes gave the following update on this set:

“Being told the new entrance stage is set up in Houston. It looks like a giant tron, but will be very impressive for the fans watching at home. Also hearing the same set (possibly w/ a minor difference) will be used for both RAW & SmackDown.”

On this day in Pro Wrestling history on July 16, 1994, ECW hosted “Heatwave 1994: The Battle for The Future” at the ECW Arena in Philadelphia, Pennsylvania.

Here are the complete results from that night: