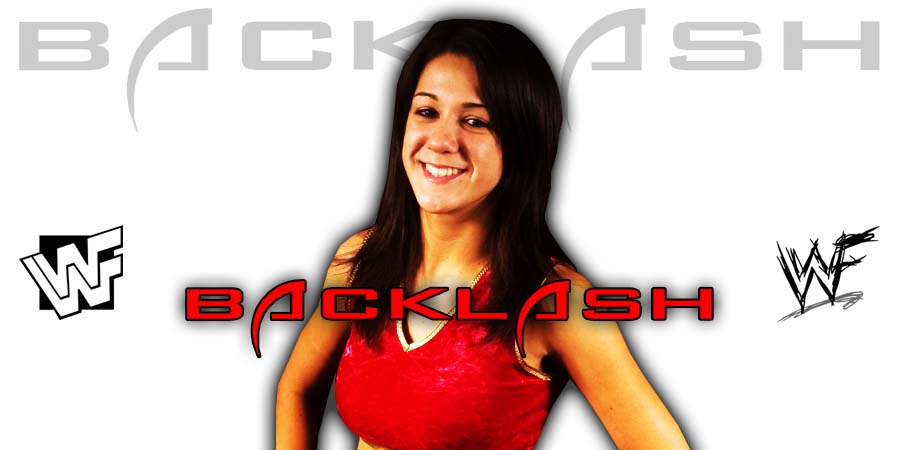 BREAKING: @itsBayleyWWE & @SashaBanksWWE will put the WWE Women's Tag Team Titles on the line against @AlexaBliss_WWE & @NikkiCrossWWE and @BillieKayWWE & @PeytonRoyceWWE in a Tag Team Triple Threat Match at #WWEBacklash! https://t.co/FdRlAs3LDO

Below is what WWE posted about this match:

“Four teams have held the Women’s Tag Team Championships, and three of them will be battling for the gold at WWE Backlash. Bayley & Sasha Banks will defend their newly-won titles against Alexa Bliss & Nikki Cross and The IIconics in a loaded Triple Threat Match.

The SmackDown Women’s Champion & The Boss are fresh off reclaiming the titles on SmackDown with a win over Bliss & Cross. After an extended absence from the squared circle, The IIconics have made their intentions clear since their return: They want their titles back.

Will the “role models” use the opportunity as a launching point for a long title reign? Or will a former championship tandem once again claim tag team glory?

Below is the updated match-card for Backlash 2020:

– 2 On 1 Handicap Match For The Universal Championship: Braun Strowman (c) vs. The Miz & John Morrison