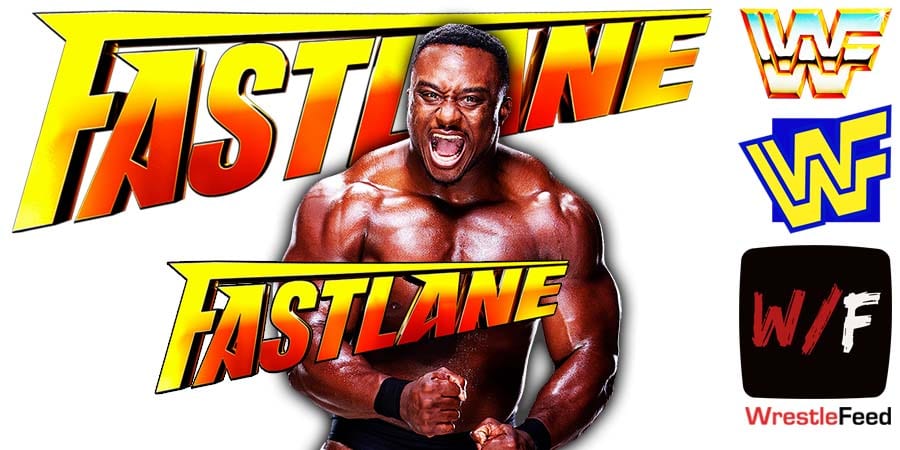 On tonight’s episode of SmackDown, Intercontinental Champion Big E returned and said Apollo Crews crossed the line and there’s no coming back from it.

Big E said he must end Apollo and wants to face him right now. Apollo didn’t come out, so Big E issued an Open Challenge for the Intercontinental Championship. King Corbin tried to accept, but Sami Zayn beat him to the punch.

Crews then accepted Big E’s challenge in a backstage segment and the two will now square off for the Intercontinental Championship at WWE Fastlane 2021.

"I gladly accept your challenge for the Intercontinental Title at #WWEFastlane!"

Here’s the updated match-card for WWE Fastlane 2021 pay-per-view (which will be the final WWE PPV before WrestleMania 37):