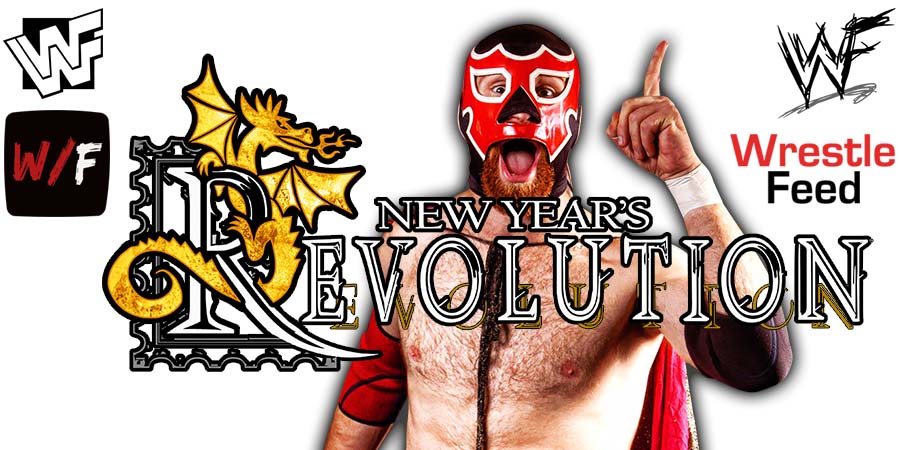 On tonight’s episode of SmackDown, Sami Zayn won the 12 Days Of Christmas Gauntlet Match to become the #1 Contender for the Intercontinental Championship.

He will now face Shinsuke Nakamura for the Intercontinental Title at the WWE Day 1 PPV on January 1, 2022.

Below are the results from this Gauntlet match:

Sheamus def. Drew Gulak (Gulak lost in about 5 seconds. Sheamus hit him with a Brogue Kick right away)

Ricochet def. Sheamus (Cesaro took out Ridge Holland. This distracted Sheamus, which resulted in Ricochet pinning him. Sheamus delivered a Brogue Kick to Ricochet after the match)

Below is the updated match-card for WWE Day 1:

It featured pre-taped matches, interviews & storyline segments on the road to the ‘WWF WrestleMania 2’ PPV.