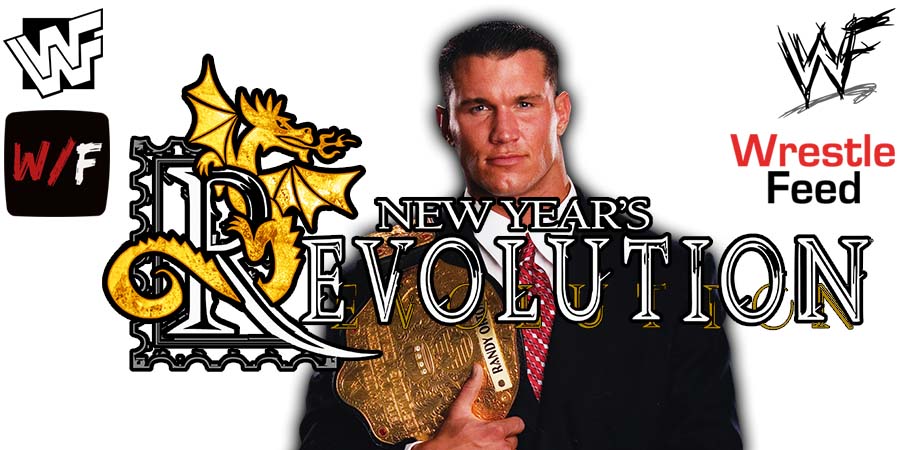 RK-BRO (Randy Orton & Riddle) were scheduled to defend the RAW Tag Team Championship at this PPV, but that doesn’t look to be the case anymore.

The champions recently held a RK-Bronament on RAW. The winners of this tournament were supposed to get a Title match against them.

The finals between The Mysterios (Dominik & Rey Mysterio) and The Street Profits (Montez Ford & Angelo Dawkins) was advertised, but it didn’t take place.

According to the Wrestling Observer, the RAW Tag Team Championship match might no longer take place at WWE Day 1:

“The original idea was Riddle & Randy Orton defending the Tag Titles against the winners of a tournament that came down to Rey & Dominick Mysterio vs. The Street Profits.

The match was to be on 12/13 RAW but Montez Ford has been unavailable for the past two weeks and the match was announced for 12/27 in Detroit, but at press time the match was no longer being advertised. At press time we were told it is unclear if that match will happen or not.”

While nothing is confirmed, this could be because of the recent COVID-19 cases in WWE.

As of now, the following matches have been officially announced for WWE Day 1:

It was broadcasted from the Allen County War Memorial in Fort Wayne, Indiana and featured pre-taped matches, promos & storyline segments on the road to the ‘WWF No Holds Barred: The Match/The Movie 1989’ PPV.