Highlights Of Flyin’ Brian vs. Col. Robert Parker From Clash Of The Champions

The Boss vs. Bobby Eaton

Johnny B. Badd vs. Shanghai Pierce

In the main event segment of tonight’s SmackDown Live, Daniel Bryan dumped the WWE Championship belt in the trash can as it didn’t fit his new character because a cow named “Daisy” had to lose her life for this belt to be made. 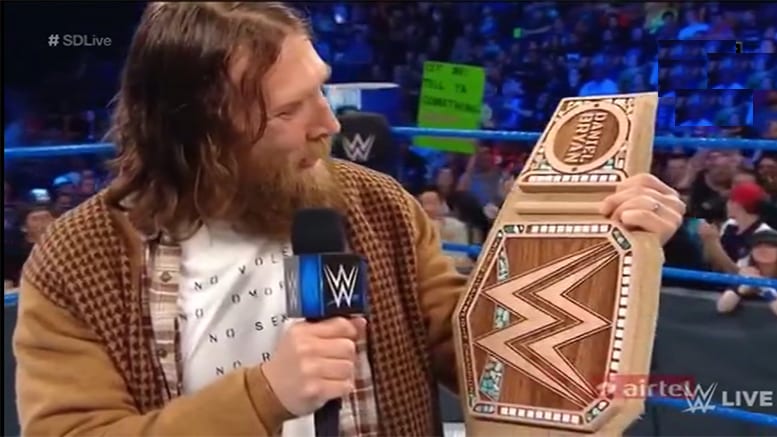 THIS is the new symbol of excellence.

Orton mocked Ali for getting eliminated by a girl in the Men’s Royal Rumble match (Nia Jax).

Samoa Joe then came out and a brawl breaks out. Bryan shouts that none of these guys are going to get an opportunity at the WWE Title.

Triple H then appeared on the Titantron and announced a WWE Championship Elimination Chamber match with all these wrestlers involved.