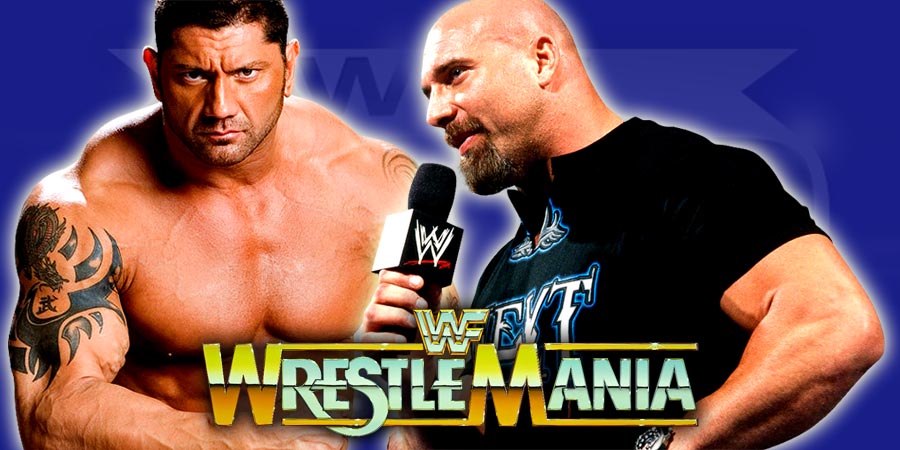 Let us take a look at the Top 5 WWE stories of the hour:

5. Vince McMahon Not Worried About Drop In TV Ratings
According to latest reports, Vince McMahon is not worried about the severe drop in WWE TV ratings. McMahon believes the reason for this is that most of the Top Stars are away from WWE programming, including John Cena & Brock Lesnar, and he thinks the business will pick up when they return.

However, it should be noted that the TV ratings for Raw have been down before Cena & Lesnar’s departure. This week’s Raw rating was 2.1.