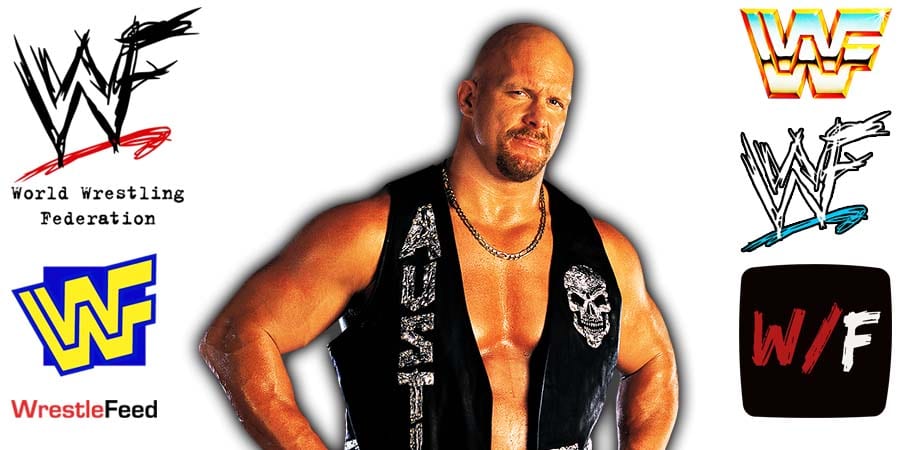 WWE Hall Of Fame Mick Foley will be the next guest on Steve Austin’s Broken Skull Sessions.

This new episode will be available on the WWE Network on June 20th.

Birthday boy @RealMickFoley joins @steveaustinBSR on the next #BrokenSkullSessions, streaming Sunday, June 20, exclusively on @peacockTV in the U.S. and WWE Network everywhere else. https://t.co/l5CNvi8mUi pic.twitter.com/e31QTthnyb